We're equipped to help you. – Learn How

We're hiring all over the US. – See Jobs 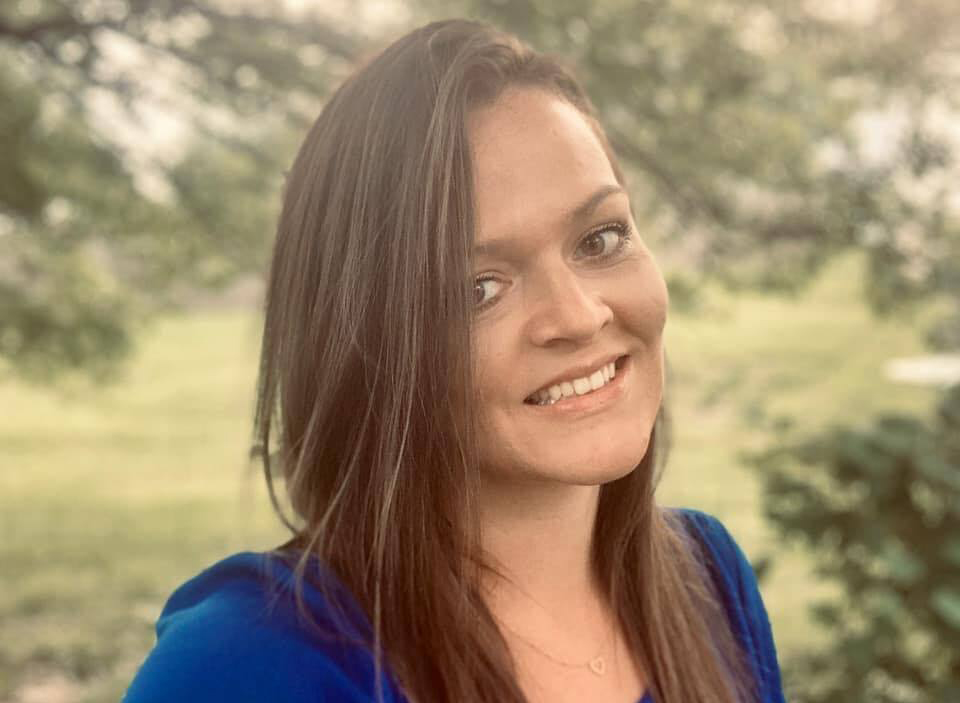 ← Back to Our Stories

Friends and coworkers who know Bobbi Malone know she isn’t one for the spotlight. Bobbi’s more of a “behind-the-scenes” person, working in the background to take care of business, but rarely inserting herself into the forefront for personal gain.

But Bobbi’s integrity and humility didn’t cause her to fade into the background at EquipmentShare, where she works as an executive project manager. On the contrary: Her supervisor, Jay Mitchell, took notice of how natural it was for Bobbi to put others first at work and to help her teammates succeed. And, not coincidentally, integrity and humility are two of EquipmentShare’s core values as a company and as a team.

Integrity, humility, drive and intelligence: These are the core values that our company leans on to solve problems. We think outside the box, are passionate, collaborative and do not care who gets the credit as long as our customers are served. Our vision cannot be successful without our foundational values. When we hire new team members, we look for individuals who embody these attributes in all that they do on and off the clock, whether it's to help out a contractor, coworker, neighbor or someone most in need in their community. We are thankful to have a team full of shining examples of these values, but every once in a while, someone goes the extra mile. Someone stands out.

The executive team at EquipmentShare kicked off its new “employee spotlight” program called the EquipmentShare Core Employee Award in 2021. The Core Award recognizes EquipmentShare team members who not only have exemplified our four core values, but who have also gone above and beyond to help their coworkers, their friends and family and their community.

When it came time to select the first winner of the award, our executive team had no trouble finding that stand-out employee. In January 2021, that person was Bobbi Malone.

Unafraid to learn and driven to grow

Bobbi’s been with EquipmentShare since 2019, when she started in EquipmentShare’s credit and collections department. During her time in that position, she verified customers’ credit and spent her time speaking with new customers, assisting sales representatives with their new accounts, taking in information and organizing data. Bobbi really took ownership of her work.

“She had this attitude of, ‘I’m gonna kill it, I’m gonna solve these problems,’” Jay Mitchell says. “And she did just that.”

“It was impressive to watch her in the meeting with the customer,” Jay says. “After that, when we needed an extra hand, I knew she was the one.”

Bobbi took what Jay called his knowledge bank of sales data and regional metrics and quickly made the job her own by developing her own unique system to track, organize and record all the sales data from the new region. According to Jay, Bobbi didn’t have experience using spreadsheets or analyzing data. What she lacked in experience, though, she made up for with the desire to gain intelligence in a new area. She was driven: She spent hours on YouTube learning new skills to further advance the region and its sales force.

“She took this vortex of information and made it make sense,” Jay says. “She gave it structure and organization for not just me, but also the sales representatives.” Bobbi also worked with other EquipmentShare teams, such as the business analyst team, to foster communication and transparency around the data for the Southwest sales region.

“She had built these spreadsheets to organize sales outreach, follow-up plans and customer data,” Jay says. In one meeting, a sales rep admitted to Jay and Bobbi that he would need structure and guidance when it came to using technology. He wasn’t confident.

“The sales rep said, ‘I don’t think I have the ability to use these tools,’” Jay says. “Bobbi said, ‘You have the ability to do anything you want to do, and I’m going to help you. I’m going to show you how to organize and make your days better.’” Afterward, the sales representative’s numbers grew, and so did the employee’s confidence, thanks to her kindness and her drive to grow the team’s success.

Seeing the potential in those around her

It was Bobbi’s drive to succeed in a new role, her desire to learn new skills and her humble approach to helping others that made her the inaugural winner of the Core Employee Award. But the integrity she possesses while off the clock was a deciding factor in her winning the award, as well. Just as Bobbi saw the potential in that sales representative, Bobbi also saw the great potential that local youths in the foster program possessed.

After working at the local courthouse and witnessing many children enter and depart the juvenile foster system, Bobbi felt led to open her doors to a foster child. Through a friend, she learned that a teenage boy was homeless, jumping from couch to couch, and needed a place to stay. Already with four children of her own, this incredibly big-hearted single mother obtained her license to serve as a foster parent and took in Sincere, who was a teenage boy at the time.

“He went from living homeless, about to drop out of high school, to graduating early,” Bobbi says. In the two years since Sincere became a member of the Malone’s family, he’s joined the U.S. Marine Corps and formed a strong bond with Malone’s four children. The children look up to him, and Sincere quickly fell right into step with Bobbi’s family.

“Even though he wasn’t here as a newborn and I didn’t raise him, we had an instant bond,” she says when asked about her experience as a foster parent.

In 2020, Sincere left home for his military training. Knowing he’d be home for the holidays on leave, Bobbi coordinated a surprise reunion between Sincere and her four other children at EquipmentShare’s holiday light show event. As the four kids ran to Sincere, standing by the nativity scene at the event, they let out cheers, screams, laughter — and tears. The touching moment was a reminder of Bobbi’s desire to do good and give to others.

“Bobbi doesn’t like to be in the spotlight,” Jay says. “This will take her back a bit.”

Although it’s not in her nature to be front and center, we know Bobbi deserves this recognition. We’re proud to have Bobbi and her problem-solving, giving spirit on the team.

Did Bobbi’s story inspire you? Are you a problem-solver like her? Do you go above and beyond to make your workplace, your community and the world a better place? If so, we want you on our team. Check out the latest job opportunities at equipmentshare.com/careers.

Back to Our Stories › 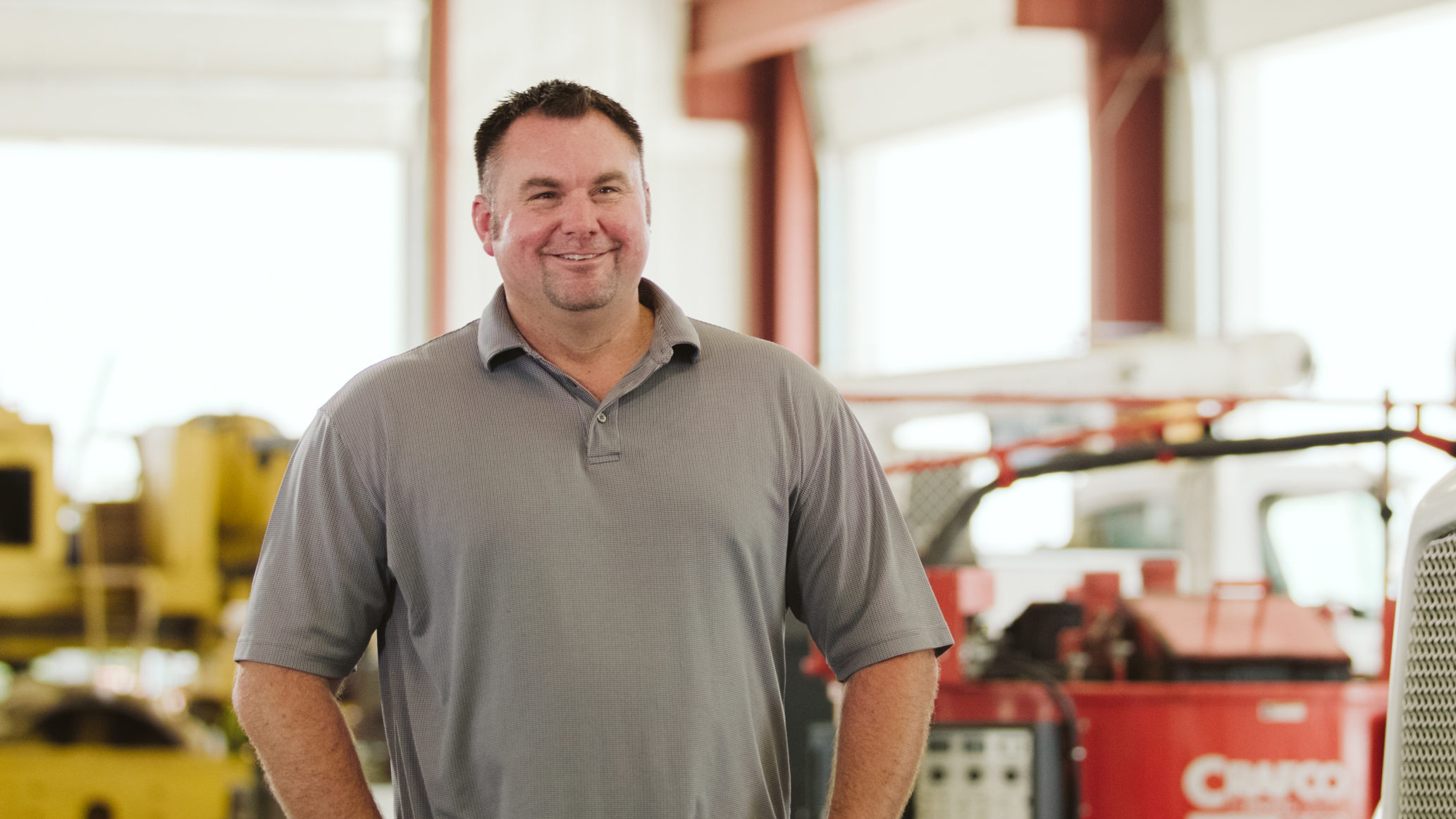 A Tribute to Justin Gay of Emery Sapp & Sons: A Customer, Friend and Construction Visionary 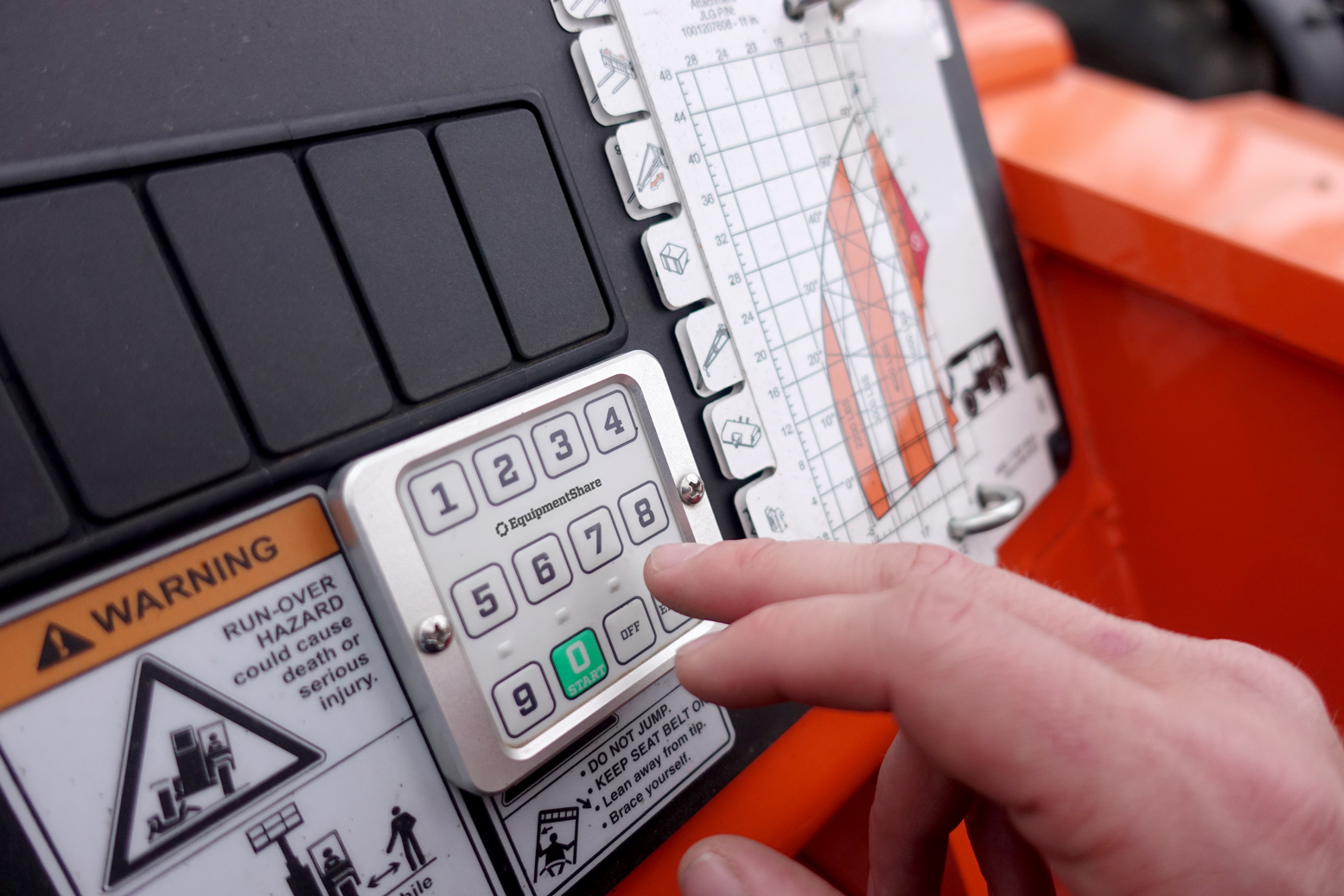 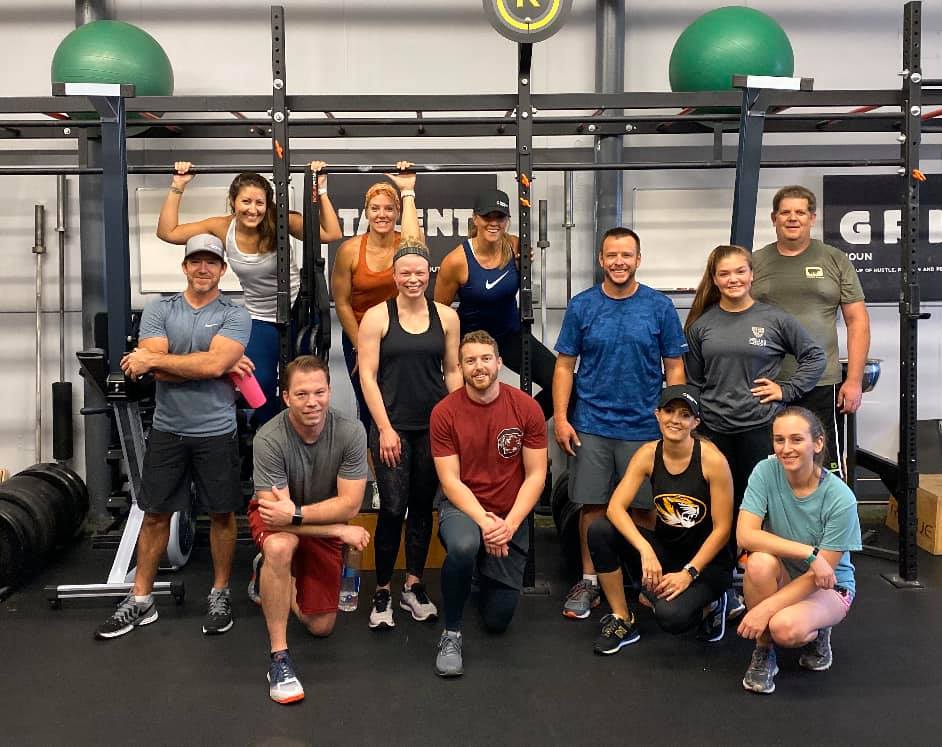 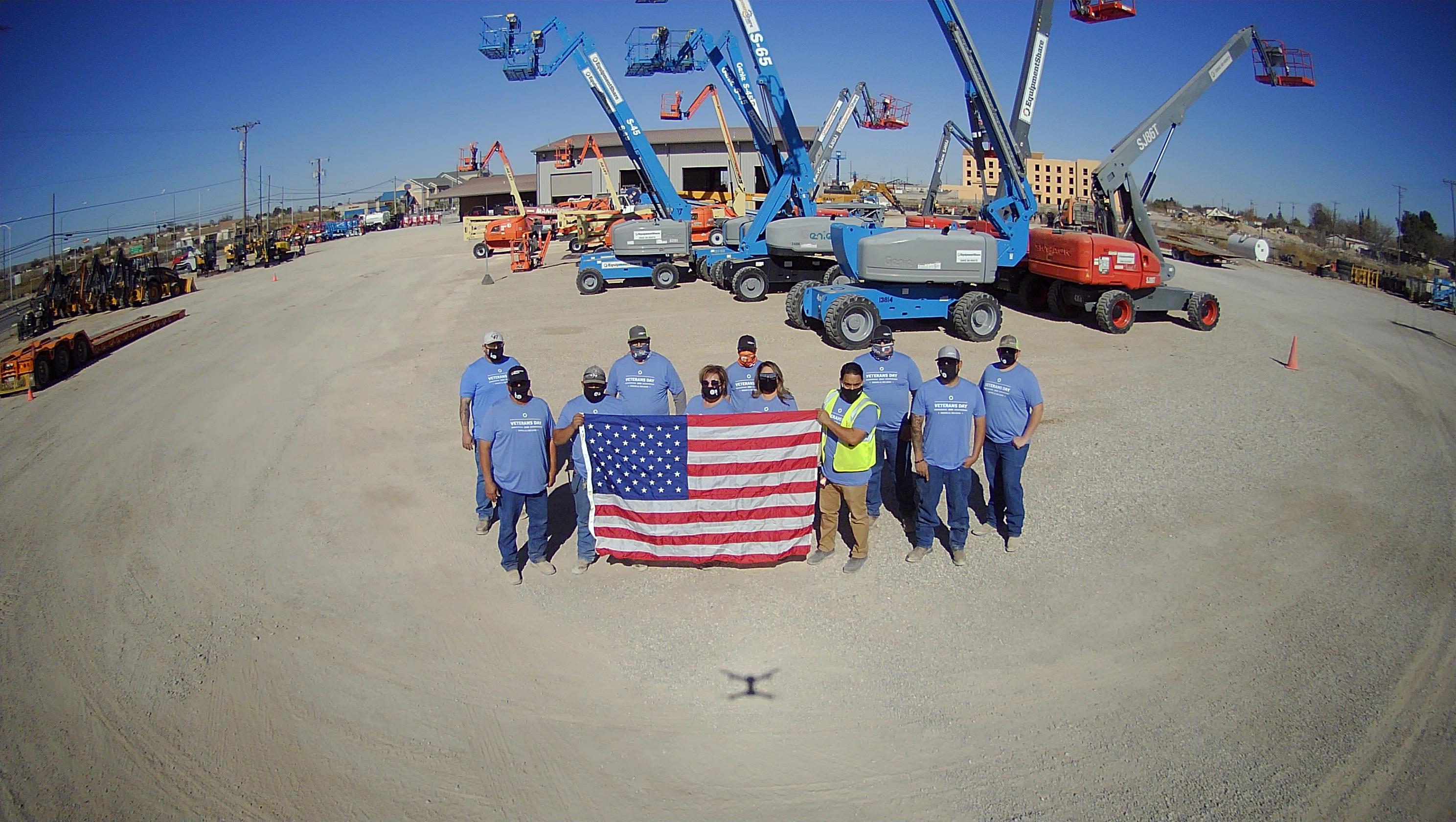 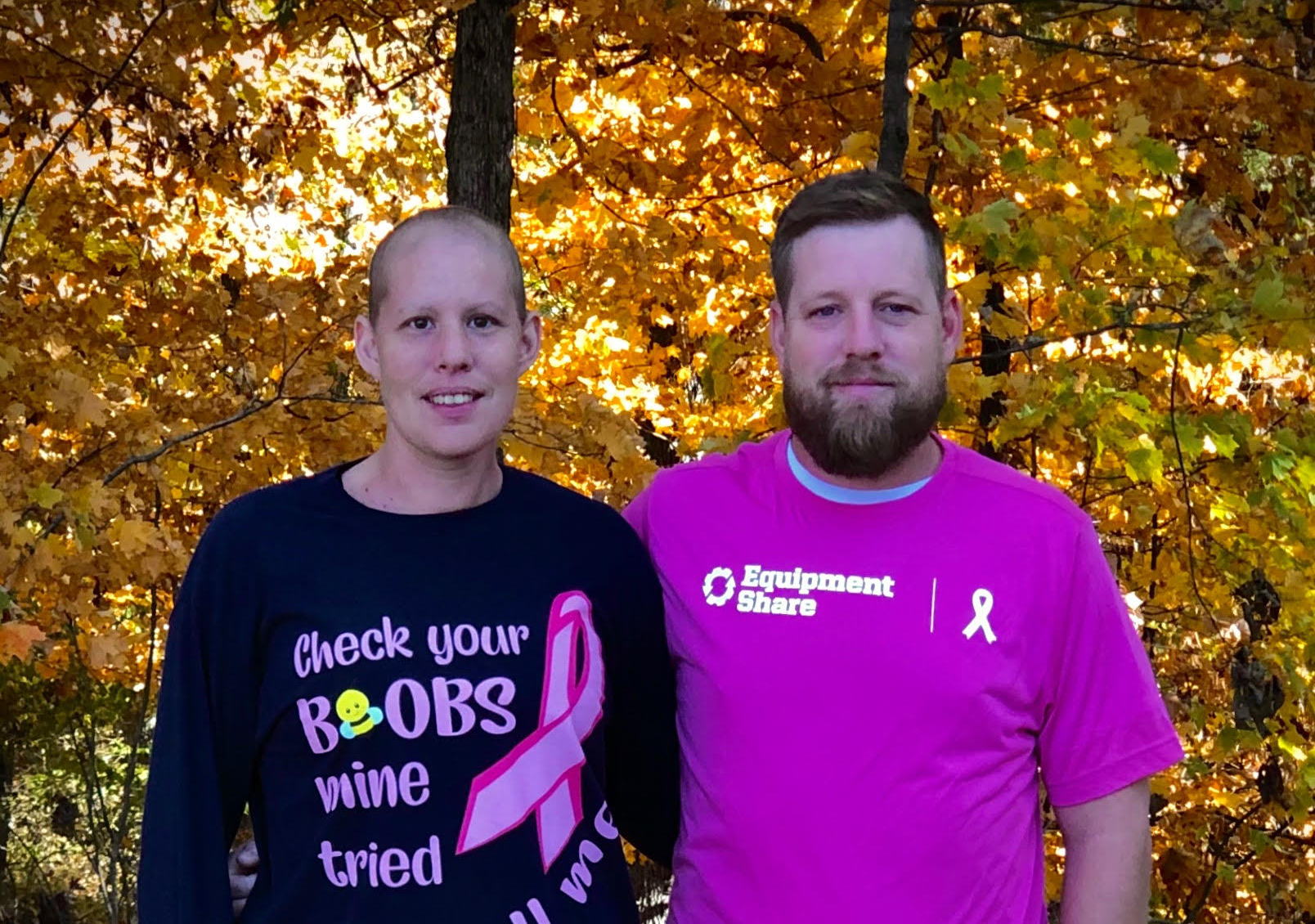 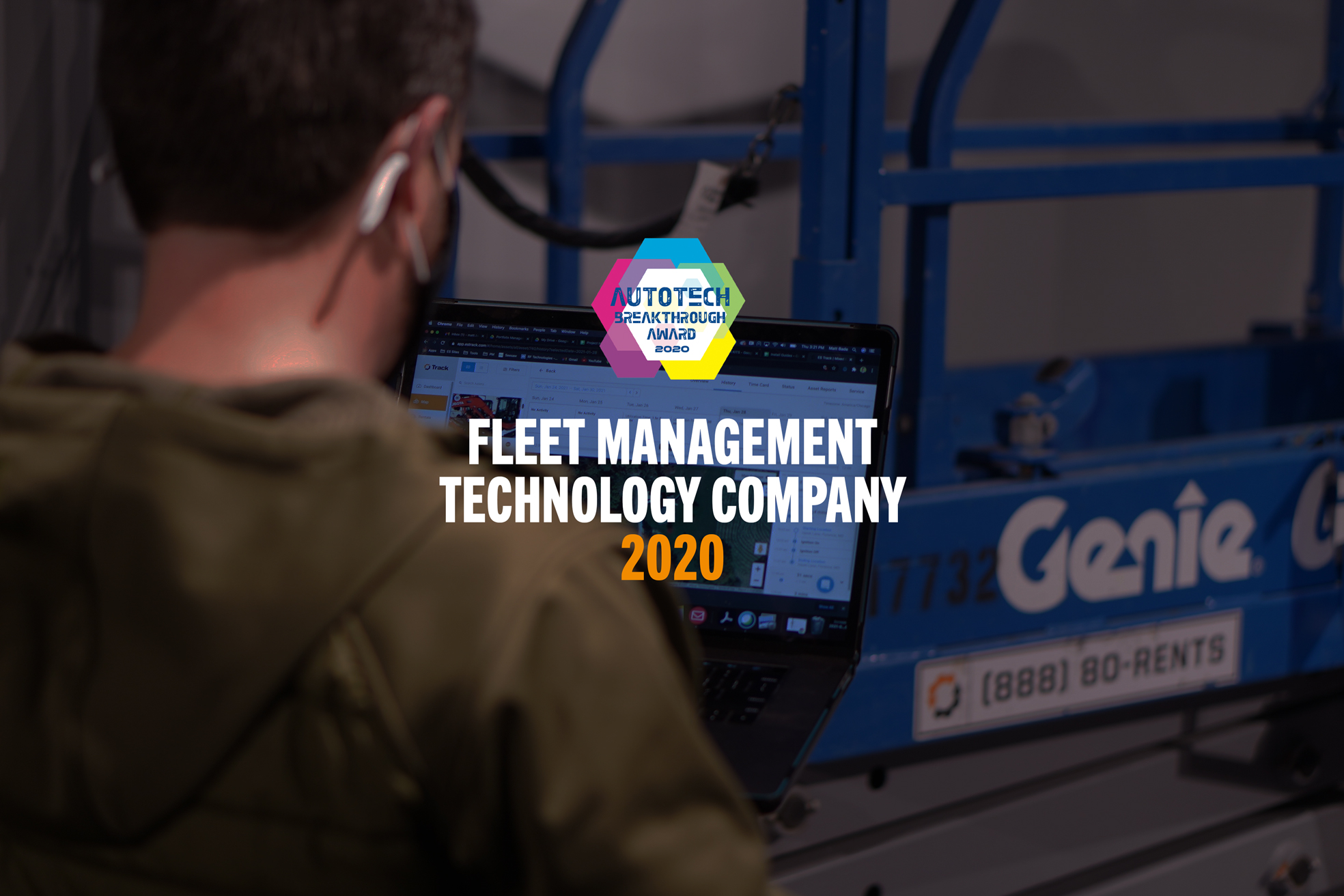 1-888-80-Rentscustomerservice@equipmentshare.comDo not sell my personal information