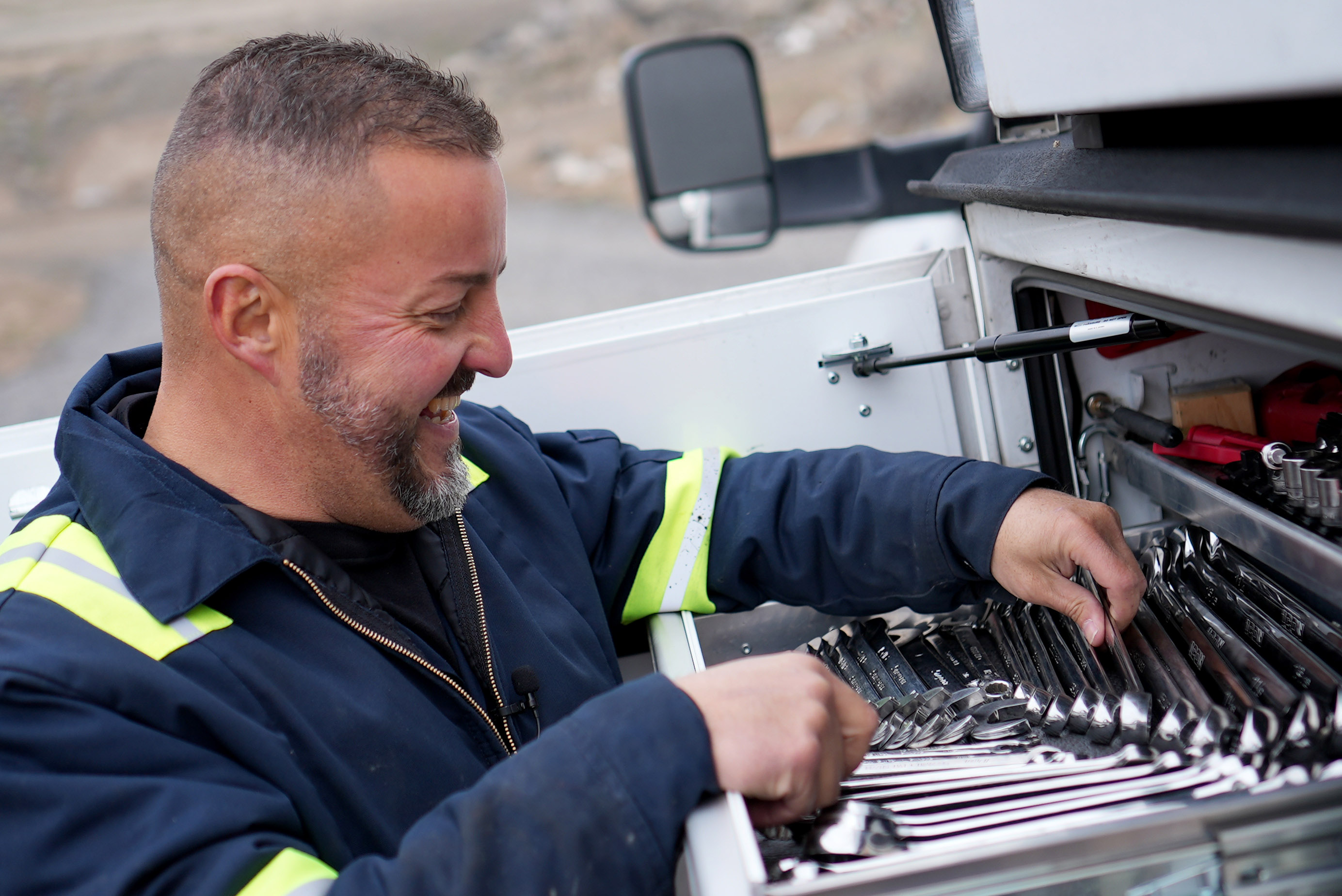 Anthony De Vera has worn several hats during his career — mechanic, technician, shop manager and general manager. He’s worked in the rental industry for 25 years but he knew he needed something new and different, and a trip with his son to look at schools led him to a life-changing job with EquipmentShare.

Anthony is a technician at EquipmentShare’s Boise, Idaho, rental location — and how he got there is a long and winding road. Anthony grew up “turning wrenches” with his dad and grandpa in California. As a third-generation mechanic, he knew fixing things would be in his future from a young age.

“I always wanted to be a mechanic — my dad was, my grandpa was; so taking this career path was an easy choice for me,” Anthony said. He is also raising another hobby mechanic, having re-built a 1973 Ford Bronco from the ground up with his oldest son.

“I like to teach people that want to learn how to be a mechanic as well, and young mechanics are becoming few and far between. I want to help teach a new generation of mechanics and technicians.”

Anthony began his career in his home state of California, going to trade school at night and working during the day as a shop technician for a rental company. He credits his natural talent and work ethic for his rise to shop manager and eventually general manager.

When Anthony’s son finished high school he began to look for lineman schools. Anthony and his wife of 21 years were looking for a change of scenery and were open to the idea of relocating outside of California with their son. During a visit to Boise, the De Vera family found themselves falling in love with the city and all the outdoor options the area had to offer. They packed up and moved to Idaho, and Anthony looked for a new job in his adopted town.

“When I was looking for a new job, I saw all the reviews for EquipmentShare and thought it was too good to be true,” Anthony said. “Like, wow, these people really enjoy working here! So I applied and got an interview, but I also lined up ten other interviews to be safe.”

Anthony met with general manager Abe Roessler and was instantly impressed with the company.

“We chatted for an hour and a half, and Abe made me feel like this was the place I wanted to end my career,” Anthony said. “I’m looking at 20-25 more years of working, and this seemed like the perfect place to finish out my journey. The problem was that I had these other interviews and I wanted to honor them, but Abe checked in with me every few days to chat with me, and he’s the only one who did that. I had already made up my mind, but that sealed it.”

Anthony is proof that you can teach an old dog new tricks, and he is excited about learning the new technology that comes with being part of the EquipmentShare team. In the past, Anthony learned on the job using manuals for machines. Now, he navigates laptops, smartphones and apps to get the job done with T3 technology.

“Anthony was not used to keypads or tracking software, and the technology behind our Work Orders app was new to him as well,” Abe said. “He was quick to adapt and learn while soaking in the modern workflows within our operations. It took almost no time before Anthony was embracing the technology and discovering ways to harness its power.”

Anthony is a firm believer that T3 technology is a game-changer for technicians and is a huge perk of working at EquipmentShare.  He might be new to the technology, but he’s already become a pro at using T3 and now teaches others how to use it. Younger techs as well as the more seasoned mechanics are quickly catching on to the new technology that makes their job better and more efficient.

“There are two types of techs: The old school mechanic who is scared of tech and doesn’t like it, and the younger tech who only knows the computer,” Anthony said. “Fifty percent of this job will be on a laptop or phone. Out in the field, everything is online. Having access to the technology we have at EquipmentShare is going to bring in the new techs and mechanics. When you come here, you see the difference and how efficient a service shop can be.”

Anthony now finds joy in coming to work each day, and his wife has noticed he laughs and smiles more at home. He’s found joy in working alongside the traditionally trained mechanics and newer technicians, all learning and embracing the same T3 technology.

“This place is unreal,” Anthony said. “I’m a whole different person now and it feels so good. The perks are great, and I have a boss that values my opinion. When I’m working with the younger guys and the technology, I feel comfortable saying ‘if you’re willing to learn I’m willing to teach, and if I don’t know we’ll learn together.’That attitude is encouraged here.”

To find your calling at EquipmentShare like Anthony, visit equipmentshare.com/careers to explore open positions around the country. 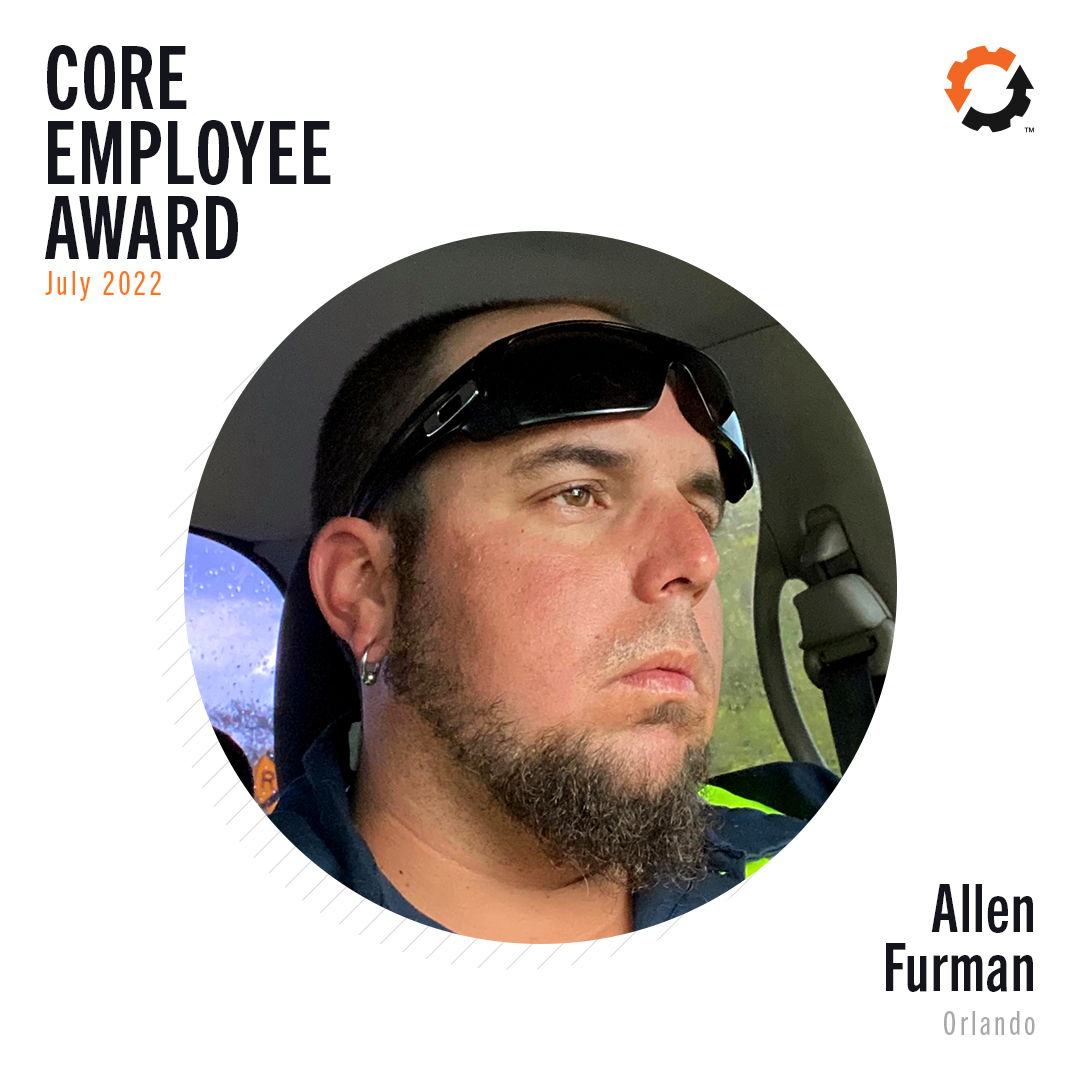 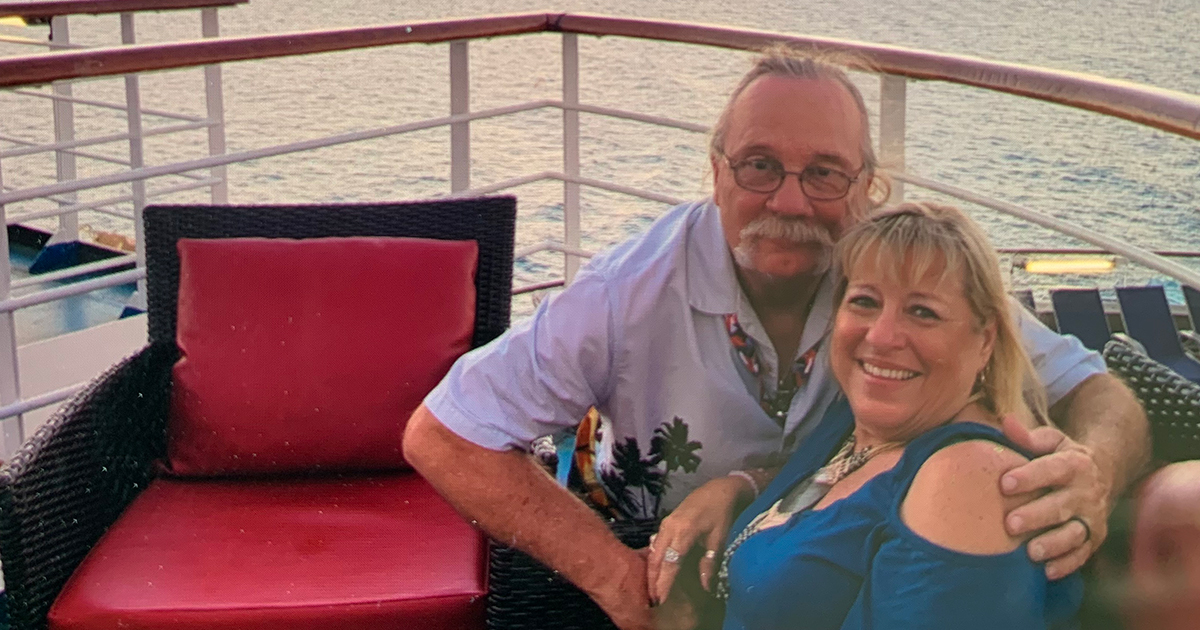 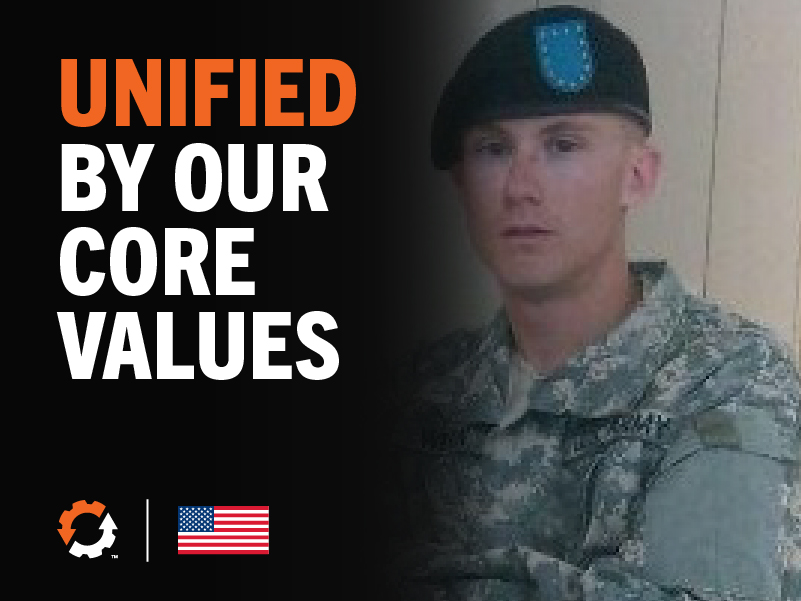 Kelsey Wilson: Army Reservist Puts Things Back Together at EquipmentShare