Backhoe vs. Excavator: Which Machine is Best for Your Job? 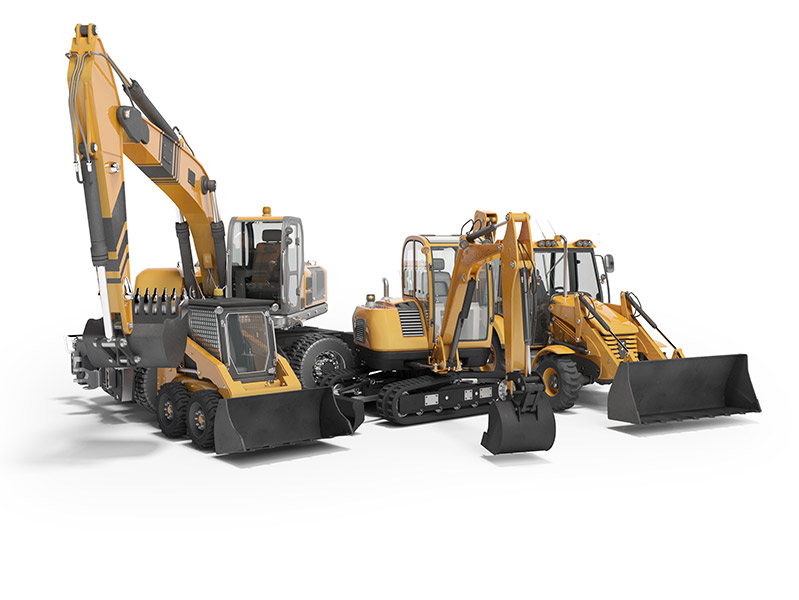 You can find excavators and backhoes on various jobs, from construction to landscaping projects and much more. Many jobsites have both excavators and backhoes. It’s understandable why both of these machines are so common: They both have the same basic functions, which are mostly digging, lifting and moving. However, these machines are distinct from one another and should not be understood as interchangeable. Sometimes, it might be difficult to identify whether you need an excavator or a backhoe for the job, but making the distinction is important.

The primary functions of excavators are digging, demolition and carrying heavy loads. Because nearly every jobsite has something heavy that needs to be moved, you can find excavators in nearly every field of construction, from demolition jobs to underwater work. Plus, excavators have many different attachments that replace the standard bucket. From breaking apart concrete to grading topsoil, there is an attachment for nearly every job.

The funny thing about backhoes is that their name is a little misleading. It refers to the motion the arm makes when it digs: A backhoe’s arm pulls backward toward the cab when it digs. But the arm is actually on the front of the machine — not the back!

Backhoes look distinctly different from excavators. The cab of the machine is standard for tractors, and the seat inside the cab swivels 360 degrees. The arm of the machine is similar to an excavator arm with a boom, an arm and a bucket. Attached to the other end of the machine is a front-loader attachment. Both the bucket and the front loader are replaceable with countless attachments.

Just like an excavator, backhoes are good for digging through terrain and moving heavy or unsafe materials. Their digging capabilities aren’t suited for heavy-duty digging, but the operator can use the front-loader to move or carry heavy objects. Backhoes are not only used in construction; farmers use backhoes for soil tilling and other projects, too.

It is true that backhoes and excavators serve the same basic purposes, but there are still noticeable differences between the two. These differences factor into which machine is best for your fleet.

Each machine has different rotational abilities. An excavator is capable of 360-degree rotation. On the other hand, a backhoe’s arm can only move around 200 degrees, making the ability of front and back attachments useful..

Which Machine Should You Choose?

Just like with any other decision with your fleet, there is no black-and-white answer to this question. It boils down to the specifics of your jobs and your current fleet. However, there are a few factors you should consider.

We’ve already discussed the size of the machines themselves, but the size and difficulty of your job is equally important. Backhoes are easier to manage but aren’t as good moving heavy loads. Excavators are much better suited for heavy-duty work. Factor in the types of materials you’ll be working with and how much power you’ll need.

Excavators are not really suited for traveling long distances or driving on roads because they do not have a fast maximum speed. Backhoes, on the other hand, are usually capable of moving up to 25 miles per hour. If your jobsite is large and requires machines to travel long distances, you might consider a backhoe over an excavator.

What kind of tasks do you need your machine to perform? Both excavators and backhoes have different attachments, but you can expect excavators to have more specialized and unique attachments. If you don’t have a special need on your site, then a backhoe serves a broader range of functions.

If you’re having trouble making the decision, then you might want to consider an expert’s opinion. Every EquipmentShare branch location is staffed by construction experts who can help you maximize efficiency and minimize headaches. Get in contact with your nearest EquipmentShare location to find the solution you need. 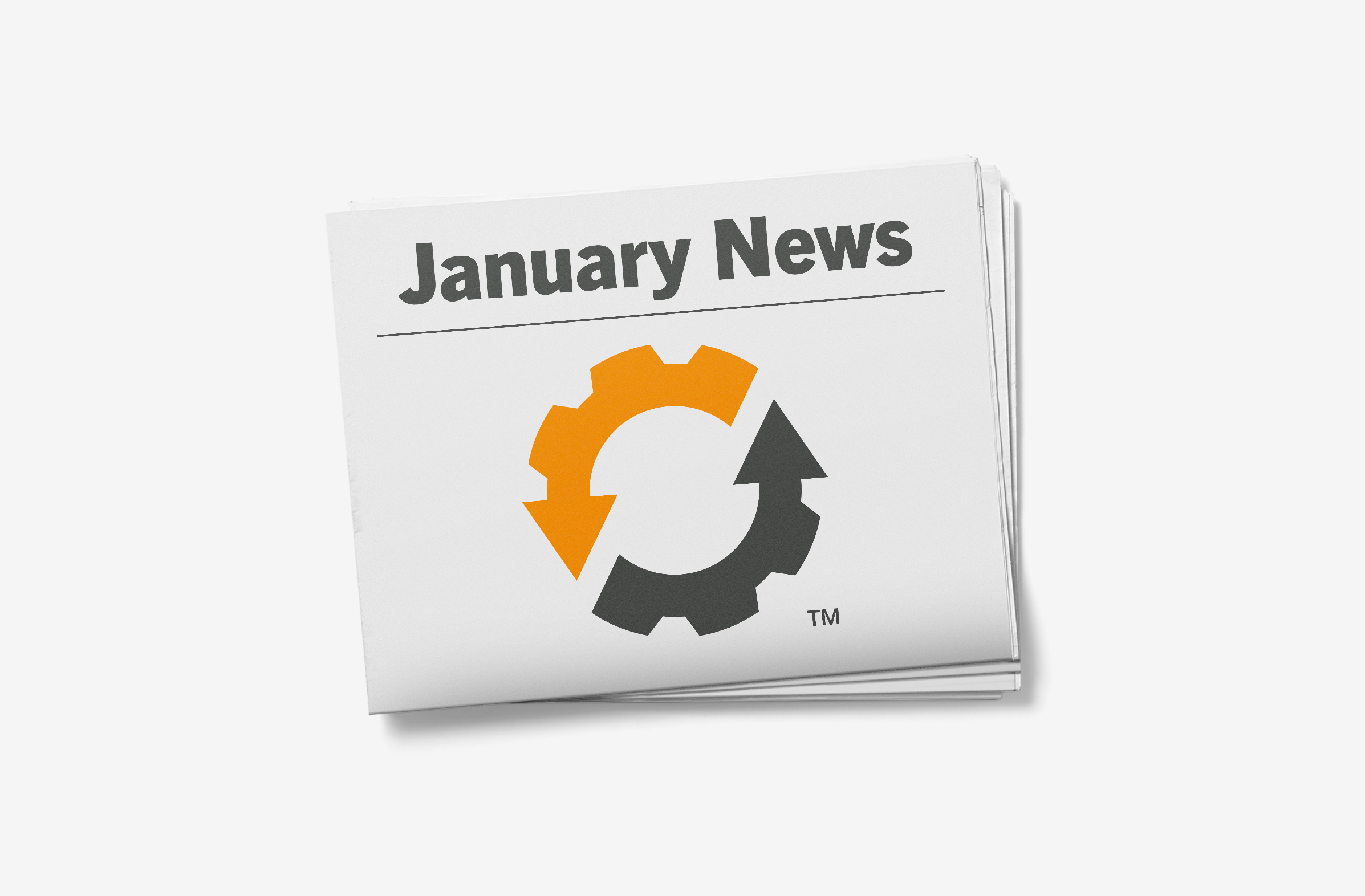 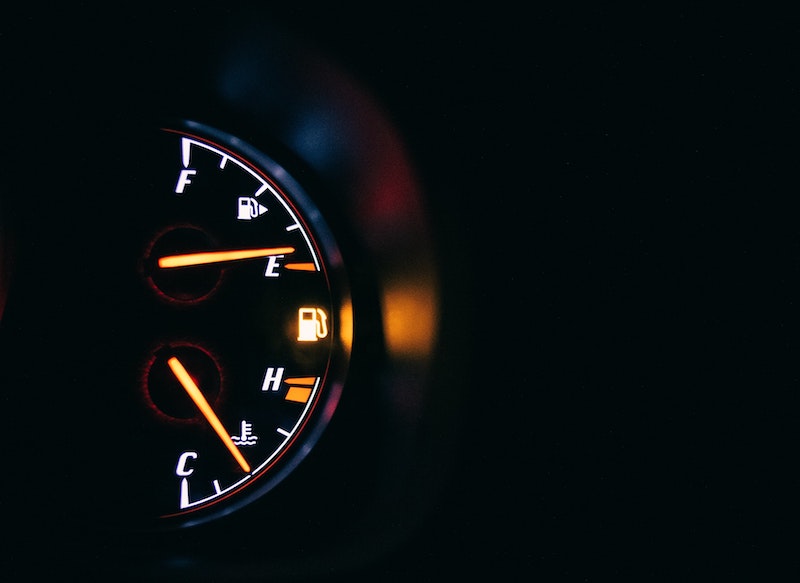 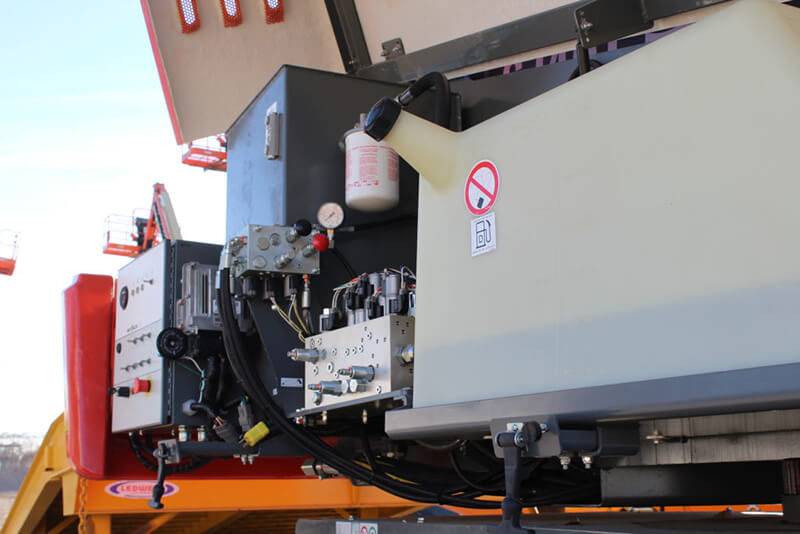 Protecting Your Construction Equipment in Winter