EquipmentShare: Always Looking Up and Beyond 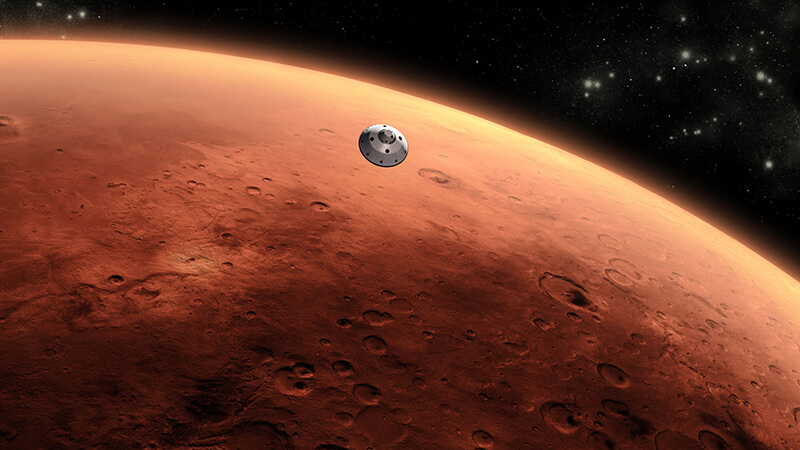 “Is there life on Mars?”

For centuries, this question has plagued scientists, visionaries and even David Bowie. Though the verdict is still out, NASA recently took one giant leap toward finding an answer. In February 2021, the Perseverance Rover landed on Mars’ surface, and for the next two years, it will collect samples and help researchers determine if the planet is capable of sustaining life.

As we await NASA’s findings, we can’t help but imagine how Equipmentshare’s fleet management and robotics solutions can be at the forefront of Mars colonization, connecting earthbound teams with assets across the universe as they build new worlds.

“EquipmentShare connects construction jobsites regardless of geography,” President and Co-founder Willy Schlacks said. “Our company has begun expanding to new continents. Is it crazy to also at some point start thinking about interstellar endeavors? Maybe so. But, our company is not known for sitting back and expecting others to solve problems.”

Since launching in 2014, EquipmentShare has grown to more than 2,000 employees and has opened 74 locations.  With more than 50,000 construction assets using our technology, we are dedicated to boosting productivity at jobsites across the globe — and eventually, even the solar system. According to NASA, the data rate from Mars to Earth currently varies between 500 bits per second and 32,000 bits per second, which is considerably slower than the dialup modems used back in the 1990s.  However, if Mars colonization becomes a reality — or even a necessity — we can only expect for these speeds to increase, allowing for our full-scale construction operating platform to work its magic.

EquipmentShare Robotics, for example, could make it possible for construction equipment on Mars to be remotely operated by teams located anywhere on Earth. Through our Machine Automation Portal (MAP) iOS app, users could draw jobsite boundaries, set routes for autonomous equipment or control their assets in real time from their mobile devices. Meanwhile, EquipmentShare’s award-winning fleet management technology solutions would provide construction firms with a holistic view of their entire fleet and empower them to monitor the location, performance and health of each asset from afar.

This hardly scratches the surface of how EquipmentShare’s technology could help build new habitats on Mars. Though we might be several decades away from this potential reality, it’s never too early to start thinking big thoughts.

“EquipmentShare was founded upon the idea of disrupting the construction industry, and we will continue carrying out that mission for years to come,” Schlacks said. “That is why we are investing heavily in robotics, knowing that it represents the future of our industry — on Earth, and perhaps even someday on Mars, too. For now, we will keep our feet on the ground as we work tirelessly to develop solutions for contractors. But, from time to time, we will make a point to look up and beyond.” 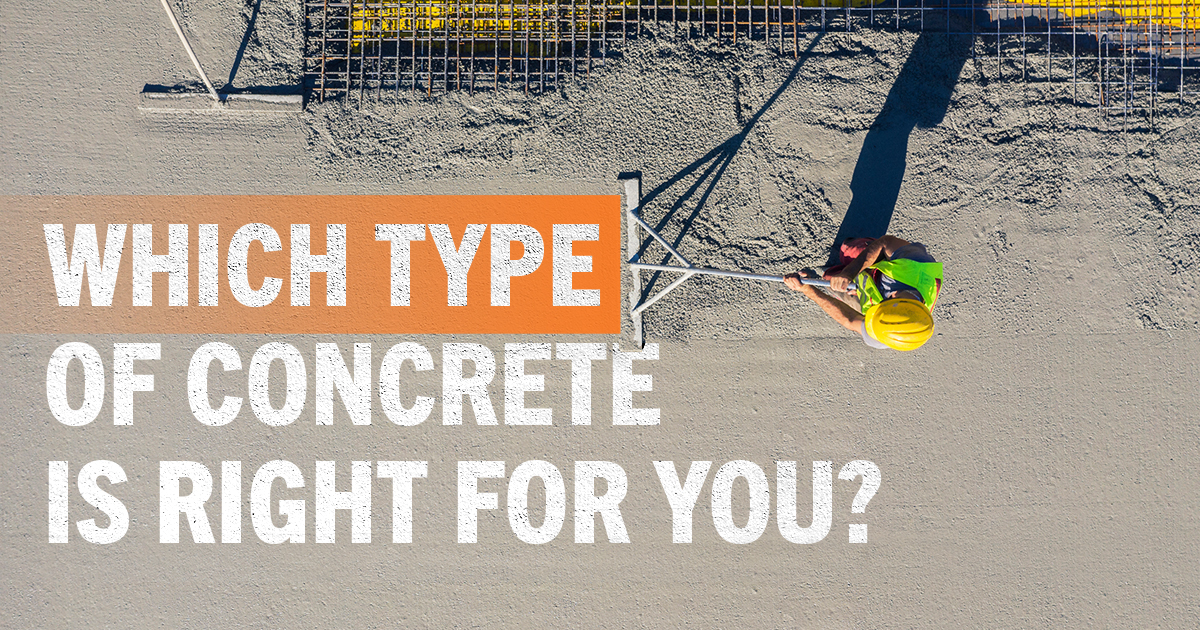 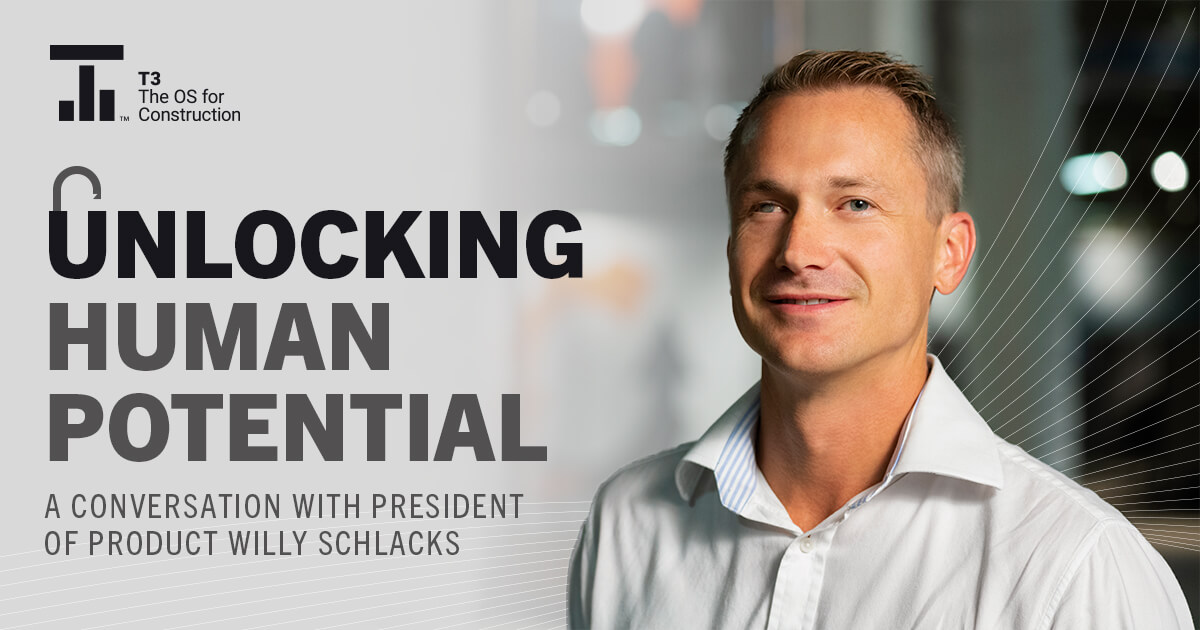 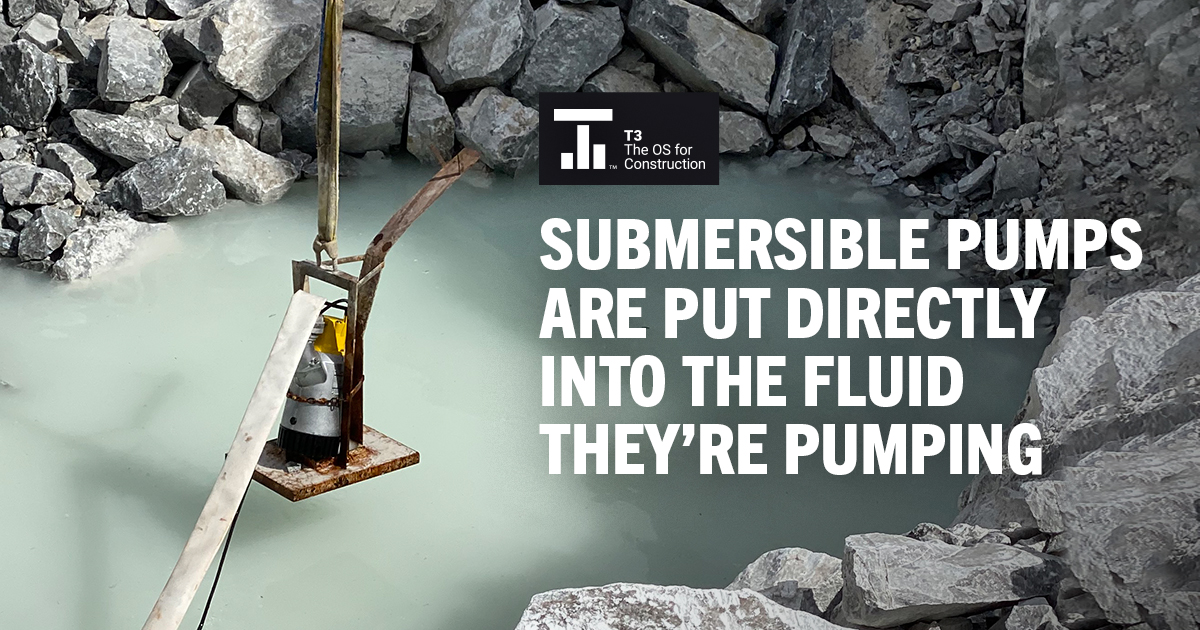