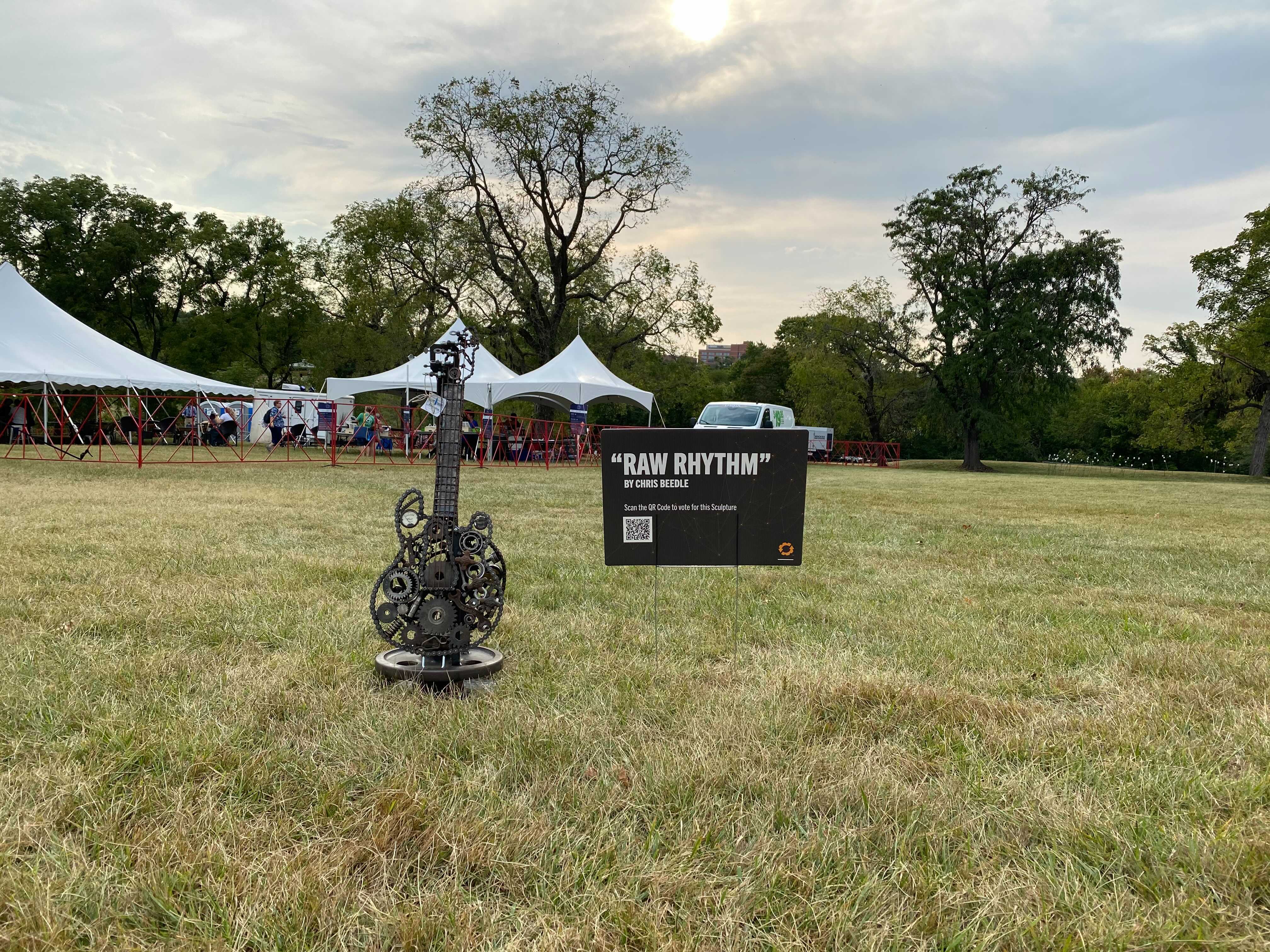 The old adage is that one man’s trash is another’s treasure, and at this year’s Roots ‘N Blues Festival, EquipmentShare partnered with local artists to bring that adage, in terms of old equipment and parts, to life.

We’re one of the nation’s fastest-growing equipment rental companies with our headquarters in Columbia, Mo. We share our hometown with the Roots ‘N Blues festival, an annual three-day music event showcasing artists like John Prine, Mavis Staples, Brandi Carlile, The Avett Brothers and more. The festival has been around since 2007 and is a testament to the community’s appreciation for arts and culture.

For the cofounders of EquipmentShare — brothers Willy and Jabbok Schlacks — it was an easy decision to sponsor the festival. The Schlacks family grew up playing many musical instruments themselves, performing in their church band and loving music in general. The brothers, who hail from Missouri, were excited to have a part in this year’s event, which draws music-lovers from across the state and beyond. We found a way to tie in our own equipment spin on our sponsorship by hosting a contest for local artists called “Art Under Construction.”

“EquipmentShare is proud to call this community our home, and a thriving community has a strong arts and culture scene,” EquipmentShare Executive Support Danielle Schlacks said. “As we continue to grow in Columbia and make plans to expand our campus, it's important for us to do what we can to make sure our company's hometown is a place where not just businesses can succeed, but the arts can, too.”

We put out a call to local art leagues and artists: “Take something old and make it new again.” The contest asked artists to choose scrap metal, discarded parts, tools and more from depreciated and non-salvageable machines from our yard in Columbia, Mo., and challenged them to use the materials to create a piece of art.

Three artists took on the challenge of finding a new life for worn-down machines and equipment parts. They sculpted, welded and built inventive pieces that were displayed at Stephens Lake Park during the music festival held from September 24 to 26. Not only did festival-goers get to admire the artists’ work at the festival, but they also voted, via QR codes, on which piece was their favorite. The festival favorite would be installed at our headquarters campus, where nearly 200 team members work.

Artist Chris Beedle crafted Raw Rhythm — a piece honoring the festival’s ties to blues and Americana music. Raw Rhythm is a two-sided guitar and banjo made of gears, chains, bolts and other pieces of metal scrap, and festival-goers voted it their favorite.

Tony Roberts, a member of our very own team, built EquipmentChair, a whimsical take on a simple seat made of old equipment and featuring a side table and a lamp. Ditch Lilies by Matt Moyer began as a SkyJack bucket and was transformed into 8-foot tall lilies, like the ones found along highways in Missouri and along Interstate 70, near the EquipmentShare headquarters.

The three artists’ creative work earned them each a prize of $1,000. And EquipmentShare’s leadership team loved each piece so much that they decided to permanently install all three at our growing campus.

The EquipmentShare team looks forward to continuing our partnership with the Roots ‘N Blues Festival and challenging local artists to think outside the box to give equipment a second life. 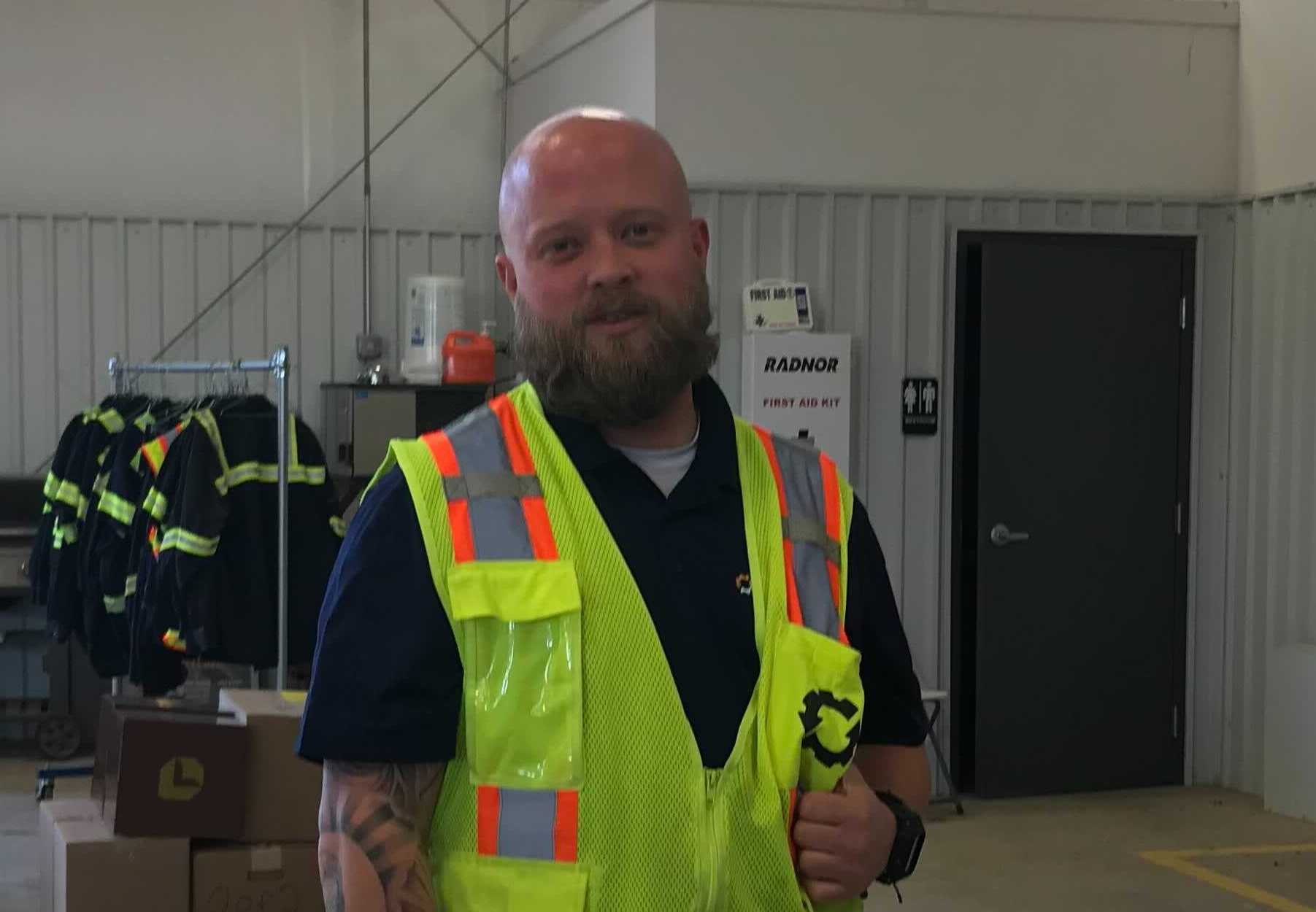 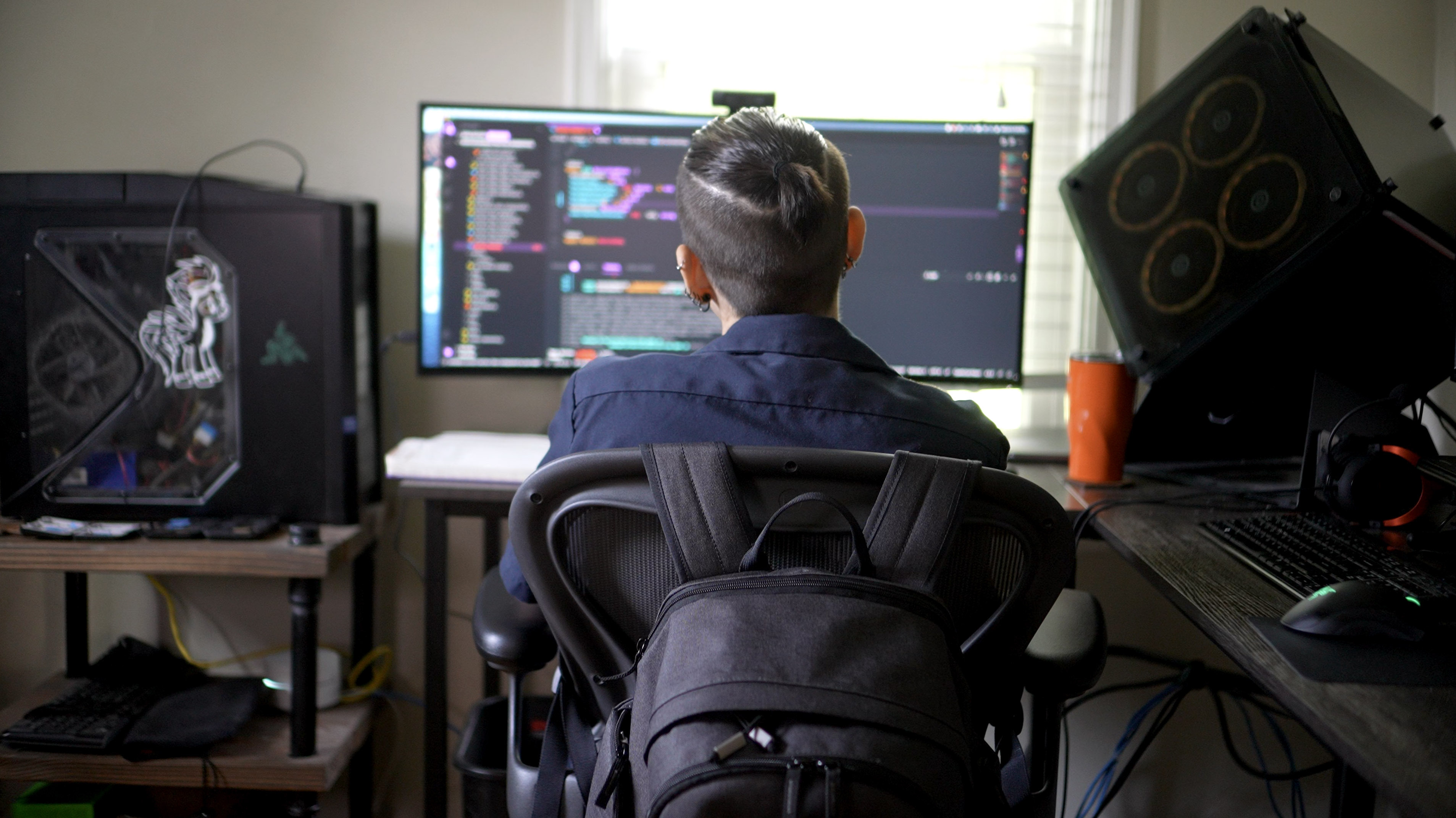 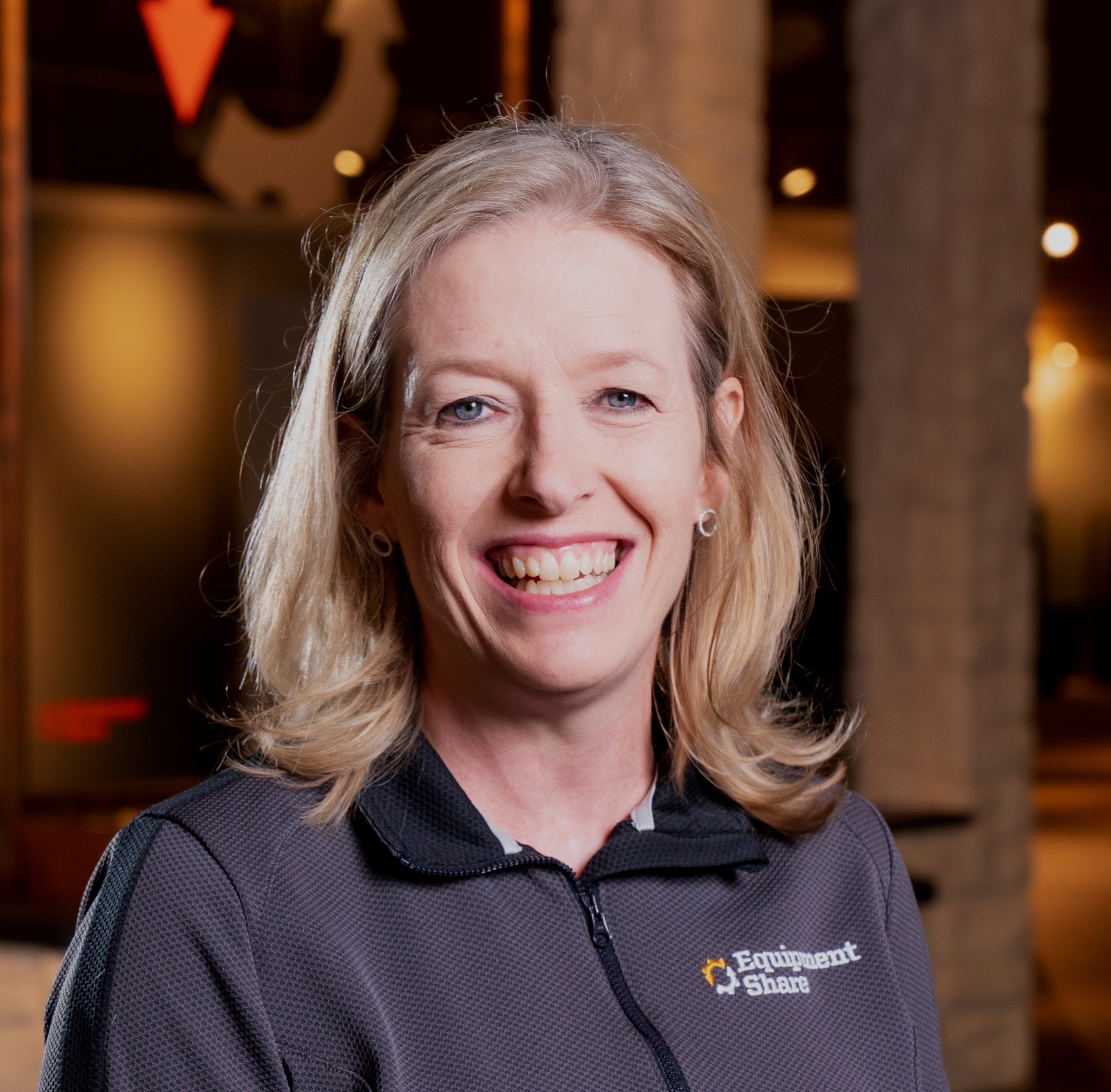