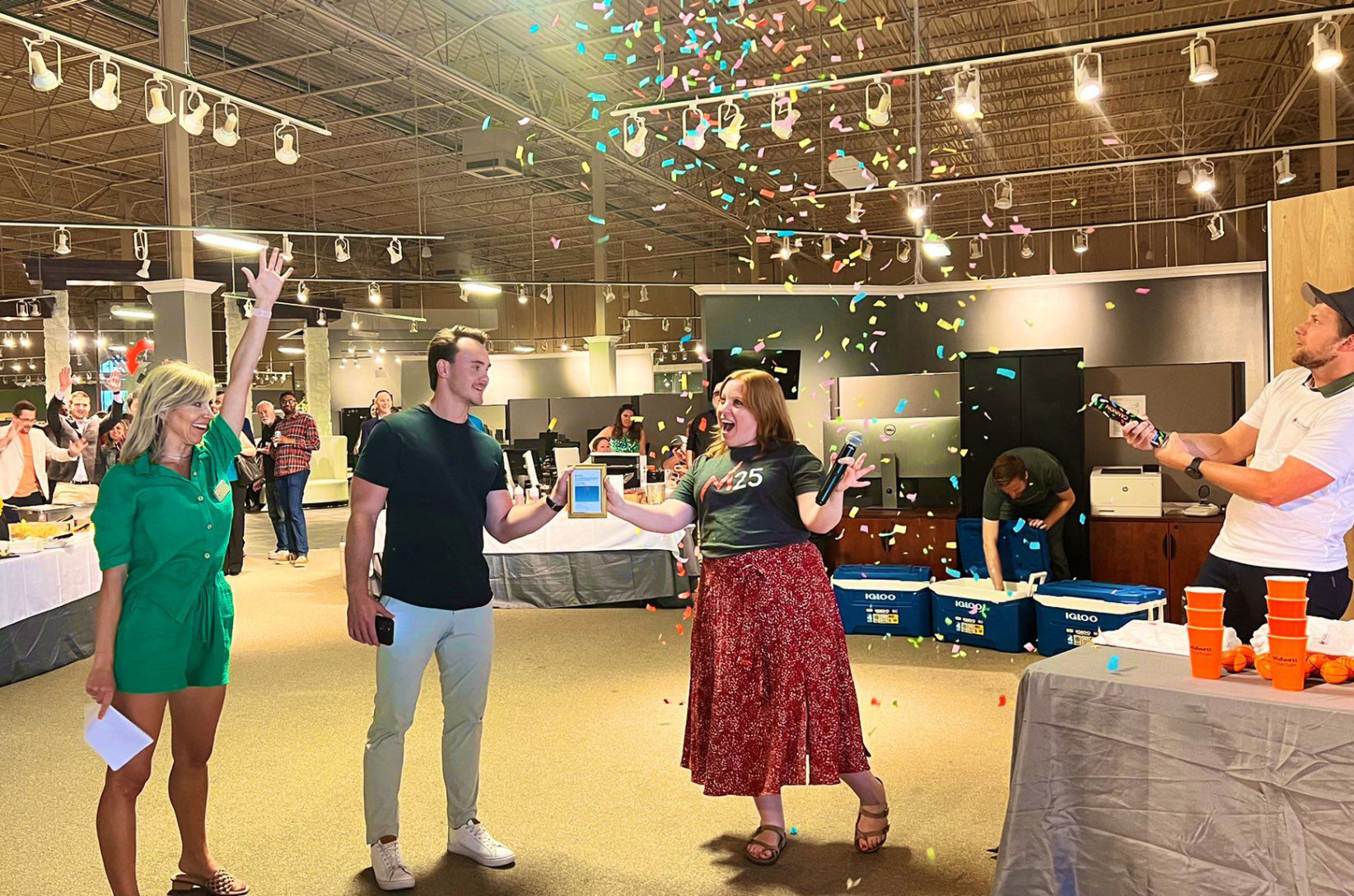 Press Release
In the Press

Chicago-based venture capital firm M25 hosts its annual Midwest Madness tournament on the social media platform each spring as part of its Midwest Startups initiative. Members of the public vote on which startup cities in the Midwest should advance to the next round. Columbia, an 8-seed, came out on top after four weeks of voting and ultimately took down the 1-seed Wichita in the finals with 60 percent of the votes.

Kansas City was a 4-seed and fell to Champaign, Illinois, in the round of 32.

M25 leaders credited much of Columbia’s momentum to EquipmentShare, one of the fastest-growing equipment rental and technology companies in the nation, and its efforts to boos the local ecosystem through Scale — a hybrid accelerator fund and venture studio — and the relaunched Columbia Startup Weekend multi-day entrepreneurial competition.

“Though we’ve only been running the Midwest Madness tournament for two years, we’ve seen an emerging trend that smaller cities with well-connected ecosystems can engage their network in a really powerful way,” said Katie Birge, head of platform at M25. “Add in the power of a homegrown unicorn, and a city like Columbia can easily rise to the top. The city defeated other larger metros round over round in part because of how quickly a close-knit startup community can mobilize.”

Click here to learn more about M25, which boasts a portfolio that includes Kansas City-founded companies like backstitch, Super Dispatch and Zohr.

The team from Scale led the charge to garner thousands of votes over the course of the Midwest Madness competition. The championship party June 23 in Columbia coincided with the close of Scale’s second cohort and the launch of the third cohort of technology startup investments.

Scale invests first checks in outlier founders and accelerates access to capital, resources, talent and leading advisors as a silent co-founder for 12 weeks on a cohort basis. To date, the team has invested in 14 startups across six markets.

“Already in our first year, we’ve put Columbia on hundreds of founders and venture capitalists’ radars from coast to coast,” said Brett Calhoun, director of Scale. “This win is a chance to continue building upon the Silicon Prairie — an area rich with ideas and builders of next generation companies.”

Today, EquipmentShare has nearly 3,500 employees and more than 115 locations nationwide.

Click here to read more about how Forbes named EquipmentShare to its list of best startup employers for the third straight year.

“Columbia is our home and has been a phenomenal and supportive city to start and grow our businesses,” said Jabbok Schlacks, CEO of EquipmentShare. “We are excited for the future of startups in Columbia and we look forward to helping support other innovators and entrepreneurs in the Midwest.”

Columbia has peers in the Midwest, acknowledged Victor Gutwein, managing partner at M25, but its Midwest Madness win is rooted in its specific hometown advantages.

“While cities like Chicago, Pittsburgh, and Minneapolis get a lot of credit for having dense startup communities, college towns like Columbia, Wichita, and Bloomington (Indiana) have proven to be robust in their resources,” Gutwein said. “In the case of Columbia, the presence of Scale accelerator and EquipmentShare, a great Midwest success story, really contributed to this victory.” 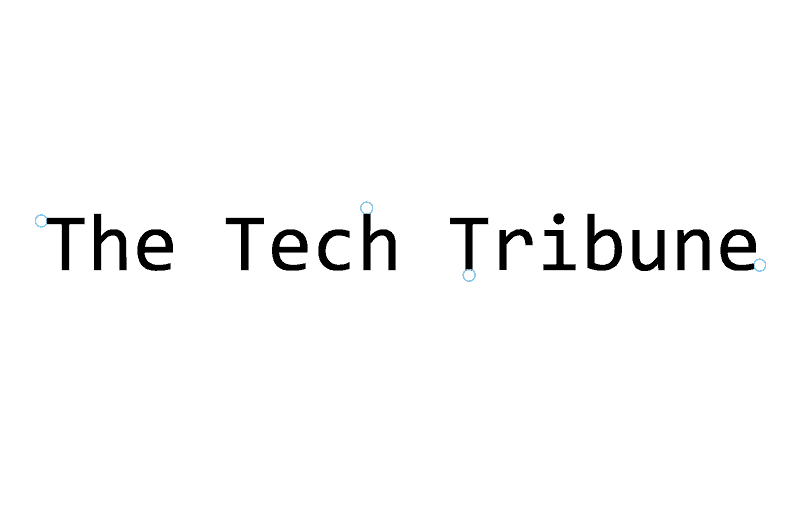 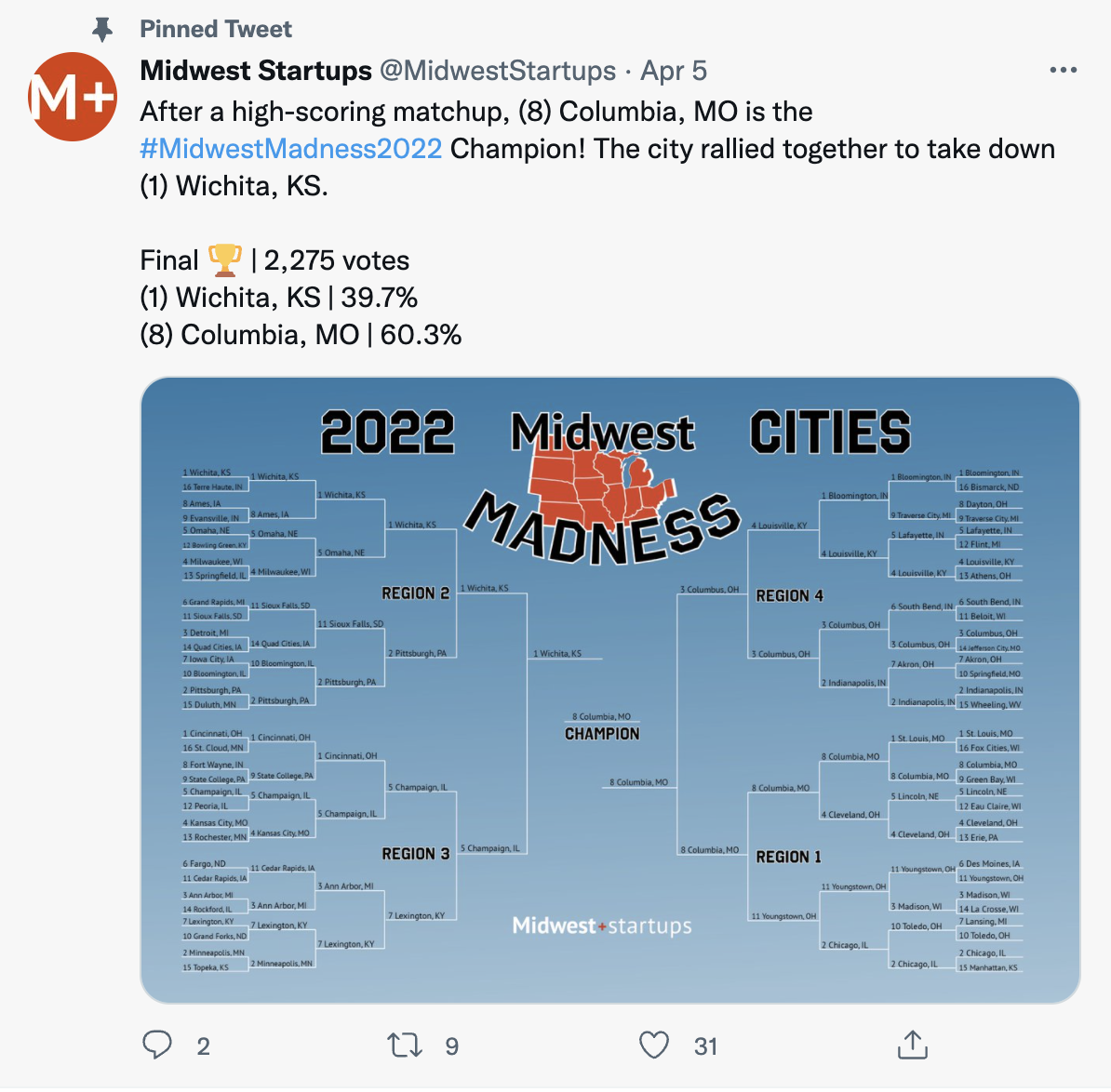