Introducing the EquipmentShare Core Employee Award and Its First Winner 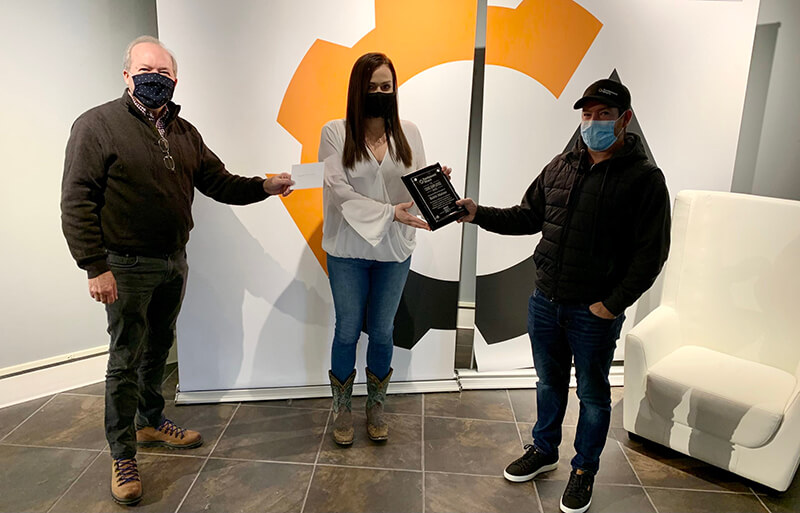 These are the core values that our company leans on to solve problems. We think outside the box, are passionate and collaborative, and we don't care who gets the credit as long as our customers are served. Our vision can't be successful without our foundational values.

When we hire new team members, we look for individuals who embody these attributes in all that they do on and off the clock, whether it's to help out a contractor, coworker, neighbor or someone in need in their community. We're thankful to have a team full of shining examples of these values, but every once in a while, someone goes the extra mile. Someone stands out.

That’s why we created the EquipmentShare Core Employee Award. Beginning in 2021, we’re recognizing EquipmentShare team members every month who live and breathe our values.

A drive to solve problems and master new skills

Bobbi Malone started in EquipmentShare’s credit and collections department in 2019. She verified customers’ credit and spent her time speaking with new customers, assisting sales representatives with their new accounts, taking in information and organizing data. At times, Malone acted like a salesperson, working to solve customer problems and remedy credit issues. The way she took ownership of the role made Regional Sales Director Jay Mitchell take notice.

Mitchell saw how his sales team trusted her to work with customers to resolve problems and give them a positive experience.

“She had this attitude of, ‘I’m gonna kill it, I’m gonna solve these problems,’” Mitchell says. “And she did just that.”

His sales team developed a strong relationship with Malone, so when an opportunity for a project management role in the Southwest region came up, he recommended Malone for it. The Southwest regional team needed support in growing and nurturing a customer base in the area. After watching Malone step up during a trip to a customer’s office, Mitchell knew she was more than qualified to serve as the region’s new Executive Project Manager.

“It was impressive to watch her in the meeting with the customer,” Mitchell says. “After that, when we needed an extra hand, I knew she was the one.”

Malone took Mitchell’s knowledge bank of sales data and regional metrics and quickly made the job her own by developing a unique system to track, organize and record all the sales data from the new region. She spent hours on YouTube teaching herself online platforms and tools to maximize capabilities and further advance the region and its sales force.

“She took this vortex of information and made it make sense,” Mitchell says. “She gave it structure and organization for not just me, but also the sales representatives.” Malone also worked with other EquipmentShare teams to foster communication and transparency around the data for the Southwest sales region.

In one instance, Mitchell remembers how Malone helped a struggling salesperson overcome his doubts to get the job done. The sales representative wasn't sure he'd be able to master the online tools he needed to track and record his data, but Malone quickly nipped his doubts in the bud.

“The sales rep said, ‘I don’t think I have the ability to use these tools,’” Mitchell says. “Bobbi said, ‘You have the ability to do anything you want to do, and I’m going to help you. I’m going to show you how to organize and make your days better.’” Afterward, the sales representative’s numbers grew, and so did the employee’s confidence, thanks to Malone’s kindness.

Making a difference in her community

It was Malone’s drive to succeed in a new role, her desire to learn new skills and her humble approach to helping others that made her the inaugural winner of the Core Employee Award. But the integrity she possesses while off the clock was a deciding factor in her winning the award, as well.

After working at the local courthouse and witnessing many children enter and depart the juvenile foster system, Malone felt led to open her doors to a foster child, as well. Through a friend, she learned that a teenage boy needed a place to stay. Already with four children of her own, this incredibly big-hearted single mother obtained her license to serve as a foster parent and took in the teenage boy. His name was Sincere.

“Bobbi said, ‘You have the ability to do anything you want to do, and I’m going to help you.'"  The sales representative’s numbers grew, and so did the employee’s confidence, thanks to Malone’s kindness.

“He went from living homeless, about to drop out of high school, to graduating early,” Malone says. In the two years since Sincere became a member of the Malone’s family, he’s joined the U.S. Marine Corps and formed a strong bond with Malone’s four children.

“Even though he wasn’t here as a newborn and I didn’t raise him, we had an instant bond,” Malone says.

“She took in Sincere, and now she’s ‘Mom’ to him,” Mitchell adds. Mitchell has become close friends with Malone and was able to witness part of Sincere's journey.

In 2020, Sincere left home for his military training. Knowing he’d be home for the holidays on leave, Malone coordinated a surprise reunion between Sincere and her four other children at EquipmentShare’s holiday light show event. The touching moment was a reminder of Malone’s drive to help others.

We’re proud to have Bobbi and her problem-solving, giving spirit on the team. Congratulations, Bobbi, on achieving the Core Employee Award and so much more!

Stay tuned to hear the story of next month’s Core Employee Award winner.

Are you a problem-solver like Bobbi? Do you go above and beyond to make your workplace, your community and the world a better place? If you are ready to build something better for your future, we want you on our team. Check out the latest job opportunities at equipmentshare.com/careers. 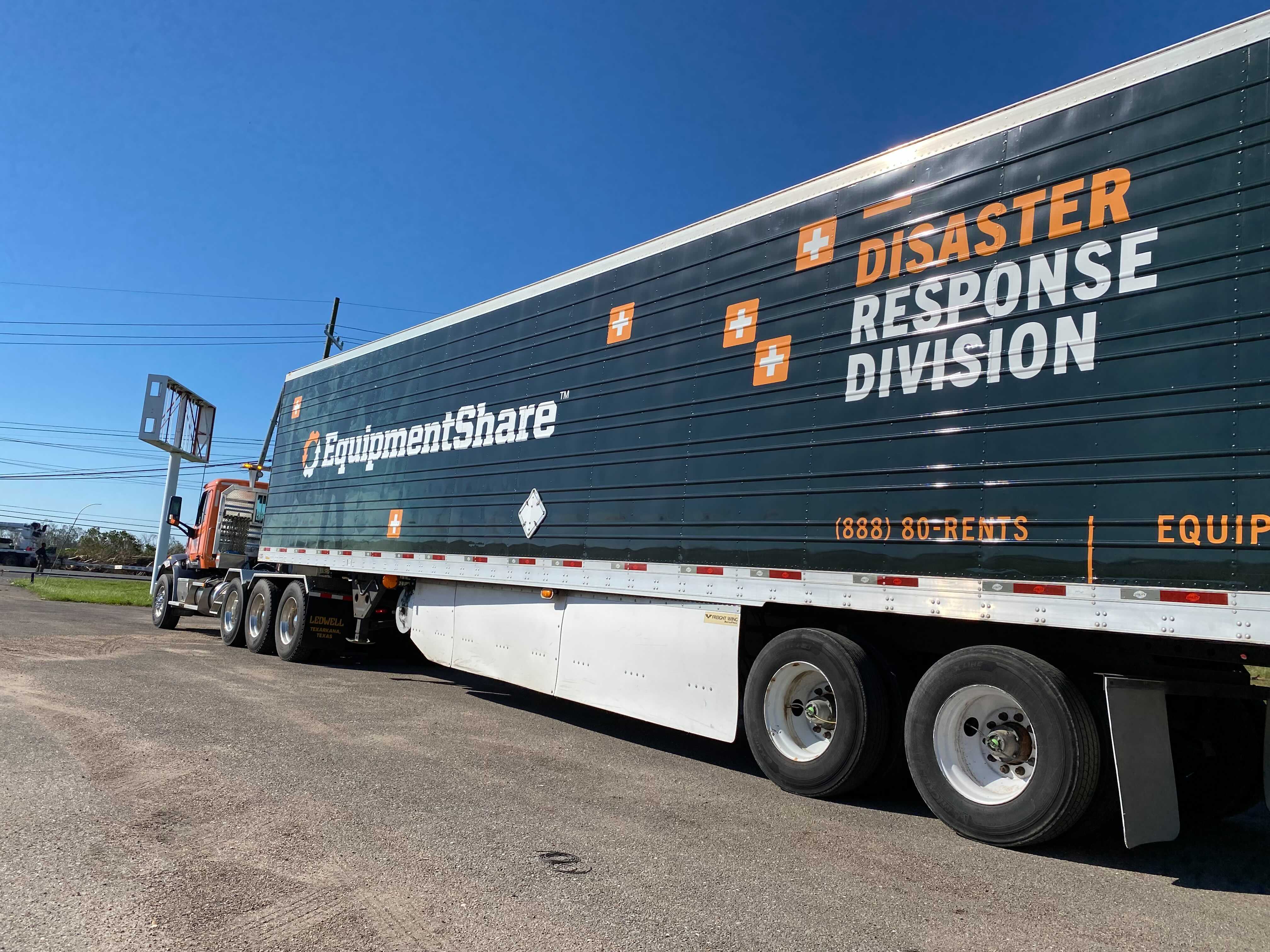 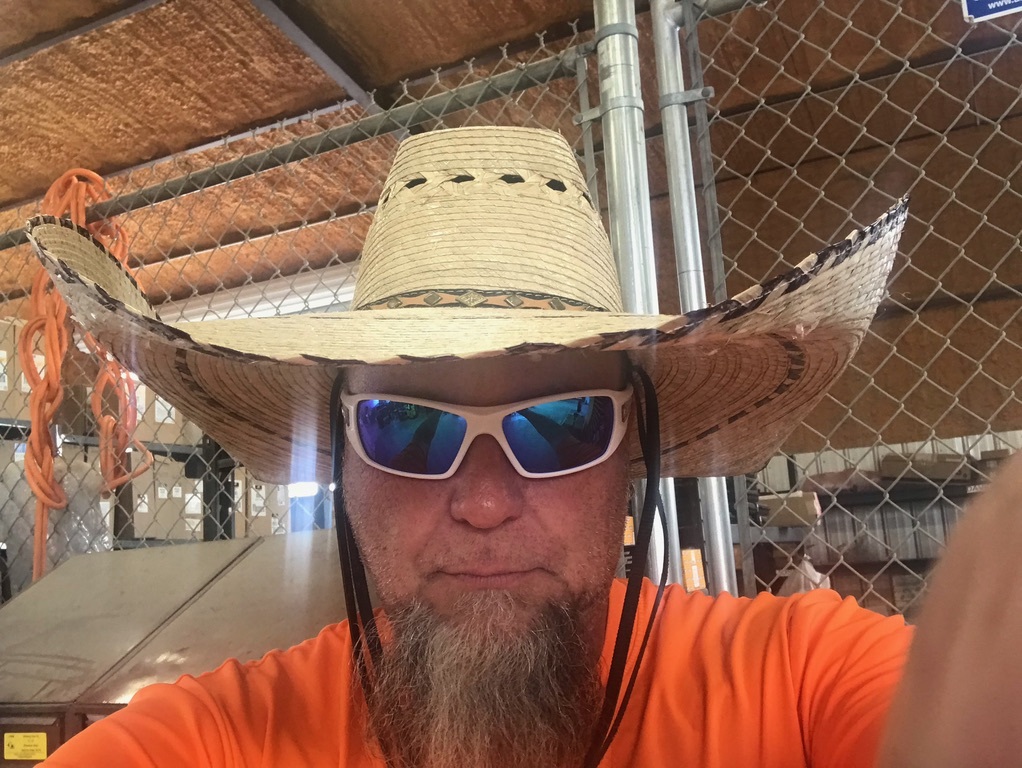 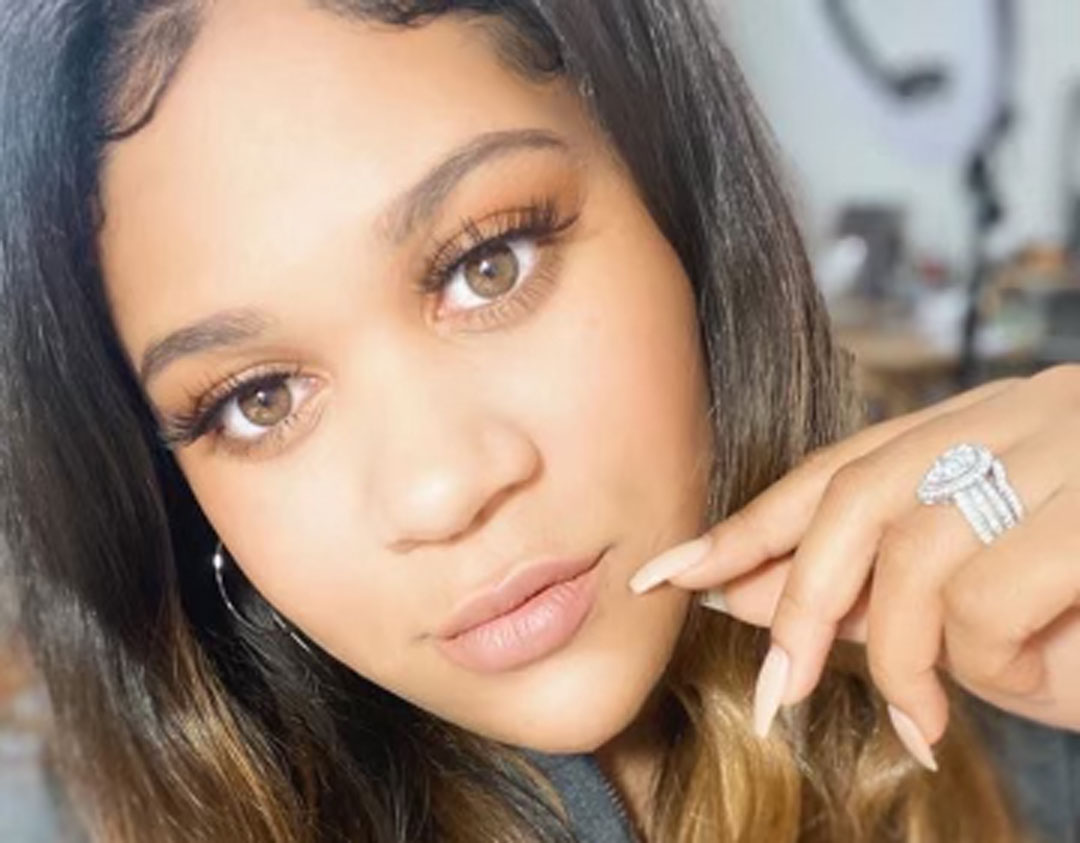