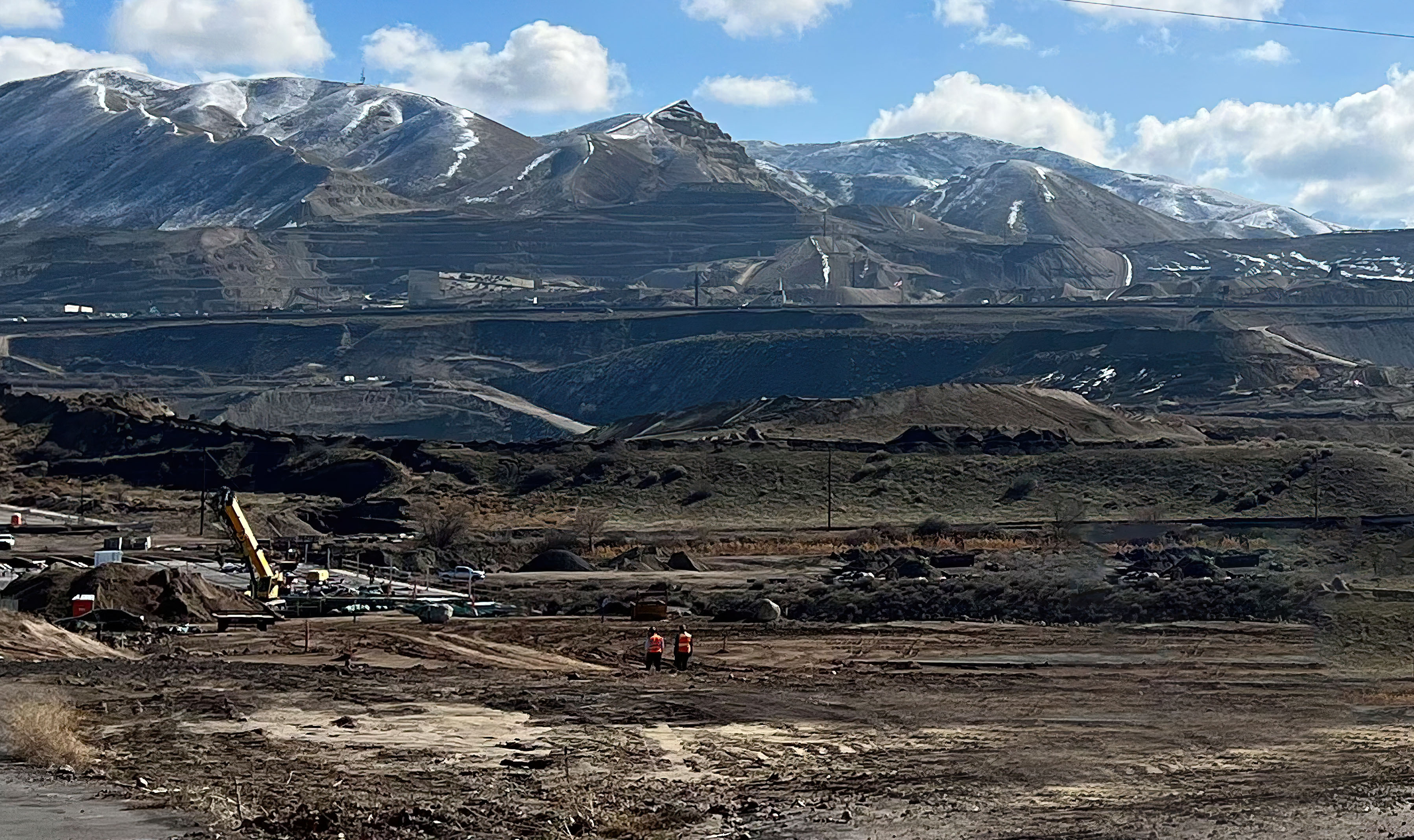 “It’s like an extension of your own team,” said Joe Grose, Equipment Division Manager of Ralph L. Wadsworth Construction.

In the mountains of Salt Lake City, there’s a job that will allow development on all sides.

“It’s so easy to be like - I already contacted EquipmentShare, they’ll take care of it,” said Grose.

Joe Grose works for Ralph L. Wadsworth, a Utah and Colorado-based construction company that’s been around for almost 50 years. Ralph L. Wadsworth’s website says: “We build large and complex projects for both the public and private sectors, and we do so with integrity.” A core value that lines up with EquipmentShare’s core values.

Ralph L. Wadsworth owns several hundred pieces of equipment and supplements with rentals. For Grose and his team, EquipmentShare’s service is one of the reasons the large majority of the company’s rentals are with EquipmentShare. “I know I keep saying the service, but man alive, it’s seriously like they’re on your team. That’s huge to us because we have so many moving parts… Equipment is only part of what we do. We’d like to keep the concerns with equipment to a minimum so when we use EquipmentShare, things run smoothly.”

Grose said it’s hard to quantify how much money Ralph L. Wadsworth saves by using EquipmentShare, but he said, “...we know we save by not dealing with issues common with other companies. I know I check EquipmentShare first.”

It’s not just EquipmentShare’s service that ensures we have a great relationship with Ralph L. Wadsworth. It’s our technology. Grose said, “It’s the visibility and the ability to know if stuff’s being used. If we’re paying for stuff that isn't being used, that’s pretty pointless, right? The technology part is really cool. To be able to get on and know right where stuff is. And the keypads.”

Grose has had a relationship with Rhett Bautista, an EquipmentShare Territory Account Manager for decades. Bautista said, “It’s huge because you build a partnership. Partnership is what I’m looking for. That's the customer base I’m looking for. I want long-term partnerships so that we can build a strong rapport.”

“I guess it’s just easy. I mean I don’t know how else to say it. It’s just easy when you can make a call, send a text, make a request online and rest assured it’s done and you don’t have to worry about it,” said Grose.

“What I try to bring to the table is that I know his jobs and I know his guys on his jobs. When he calls me, he's so busy. He can say a few words and I know what he needs and where he wants it,” said Bautista.

The Porter Rockwell job is slated to be finished in early 2023. Along with EquipmentShare’s help in the form of rentals, team members and T3 technology, Grose said the company will start paving the road in April. 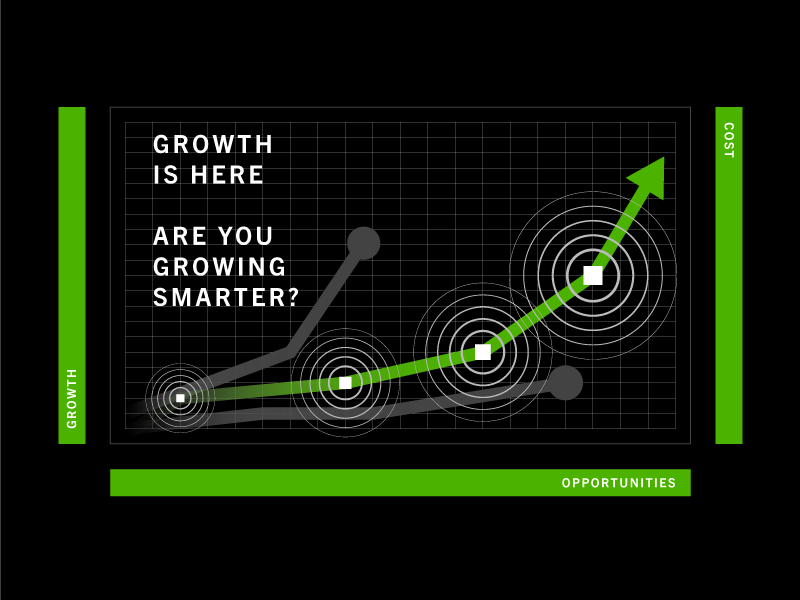 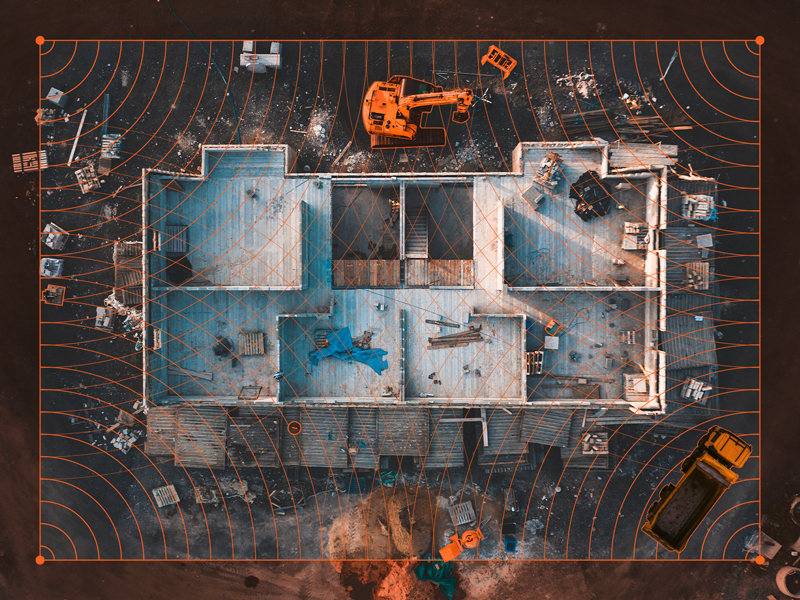 5 Tools You Need for Asset Visibility 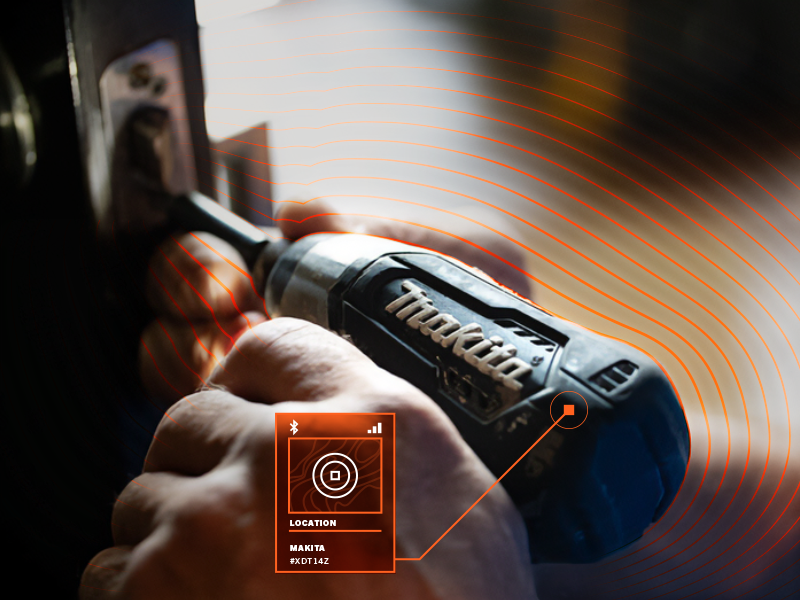 How Bluetooth Tags Can Save Contractors Thousands on the Jobsite