‘Twas A Night On The Jobsite 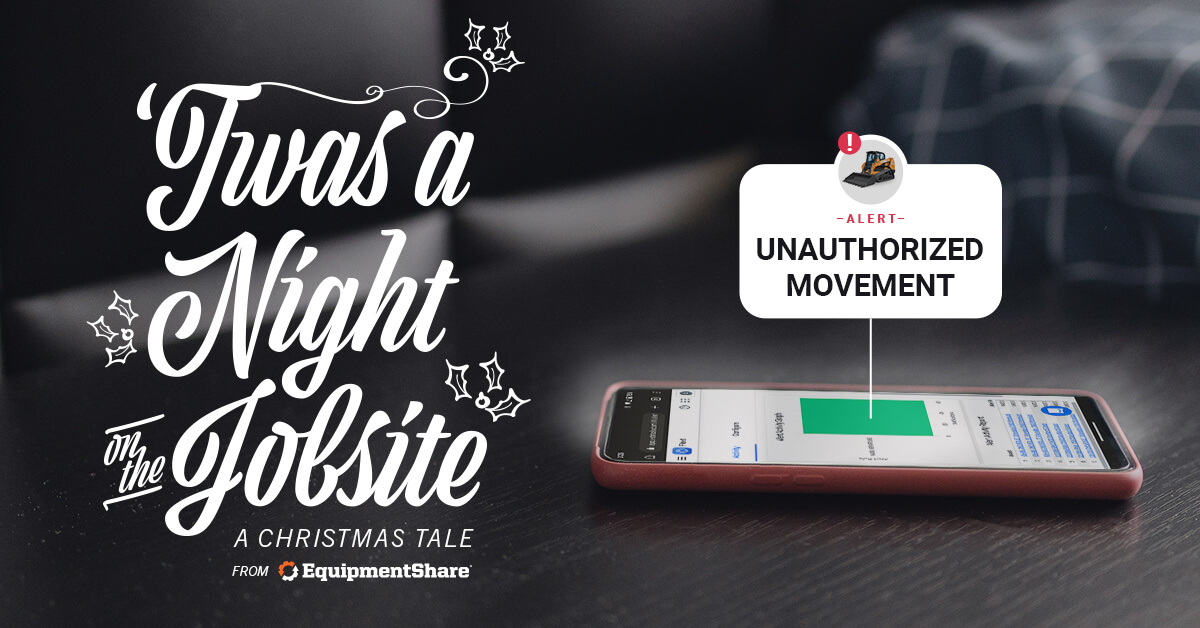 ‘Twas a night on the jobsite, when all through the property,

Not a tool was misplaced, everyone clocked out properly;

Equipment was parked, and the shop locked with care,

The whole place prepared for no one to be there.

Dashboards were updated, reports were presented.

As I hung up my hardhat my phone started chirping,

I looked and I saw that T3 was alerting.

I tapped on the message and to my surprise,

A skid steer was skidding, but unauthorized;

The system awoke and had sensed the disturbance,

“Somebody is stealing,” I said with perturbance.

She jumped into action with furious speed,

To make sure that I would have all that I’d need.

The job can’t be stopped for machines on the lam,

But we’ll get it right back, just as soon as we can!”

By morning a truck had pulled up to the gate,

A replacement dispatched, not a moment too late,

A few moments later my phone chirped once more,

I carefully read, and my jaw hit the floor.

“We see that your skid steer is just across town,

Have a sheriff come join us to take this thief down.”

My skid steer was there, behind fence, under roof,

The person there sneered and said, “Theft? There’s no proof!”

But T3 was smarter, and it never slumbers;

It showed the location, the serial numbers,

A picture – the evidence no one could fight.

The sheriff began reading someone their rights.

The skid steer was back before I had my lunch,

Without T3, I would have been without hunch

Where it had gone off to, and I would have hollered;

Replacements can cost tens of thousands of dollars.

But now it is here, as if all was a dream,

Because of T3 and EquipmentShare’s team.

From contractor to contractor, be merry and bright.

Happy Christmas to all, may your jobs all meet sight. 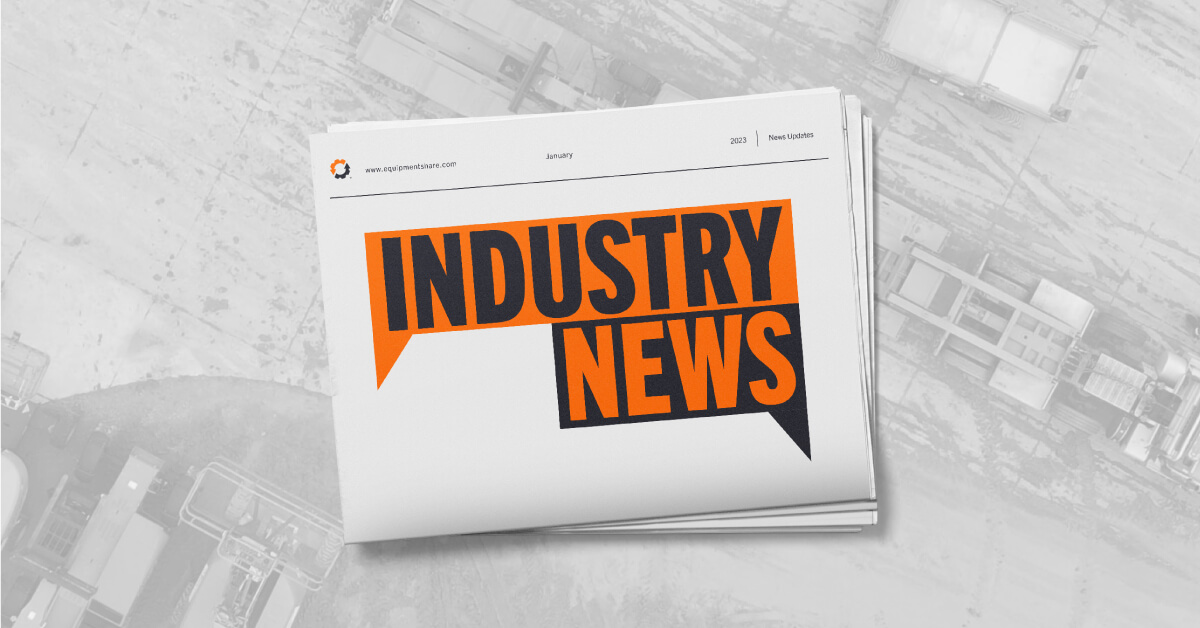 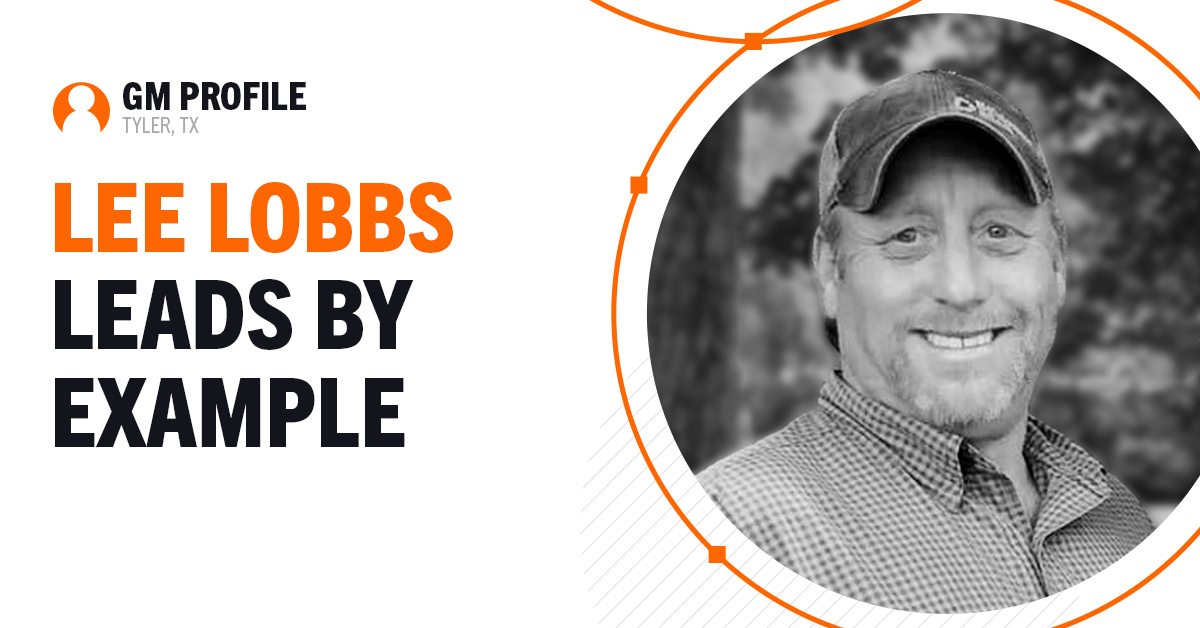 RUNNING A SUCCESSFUL BRANCH IS NO SECRET FOR GM 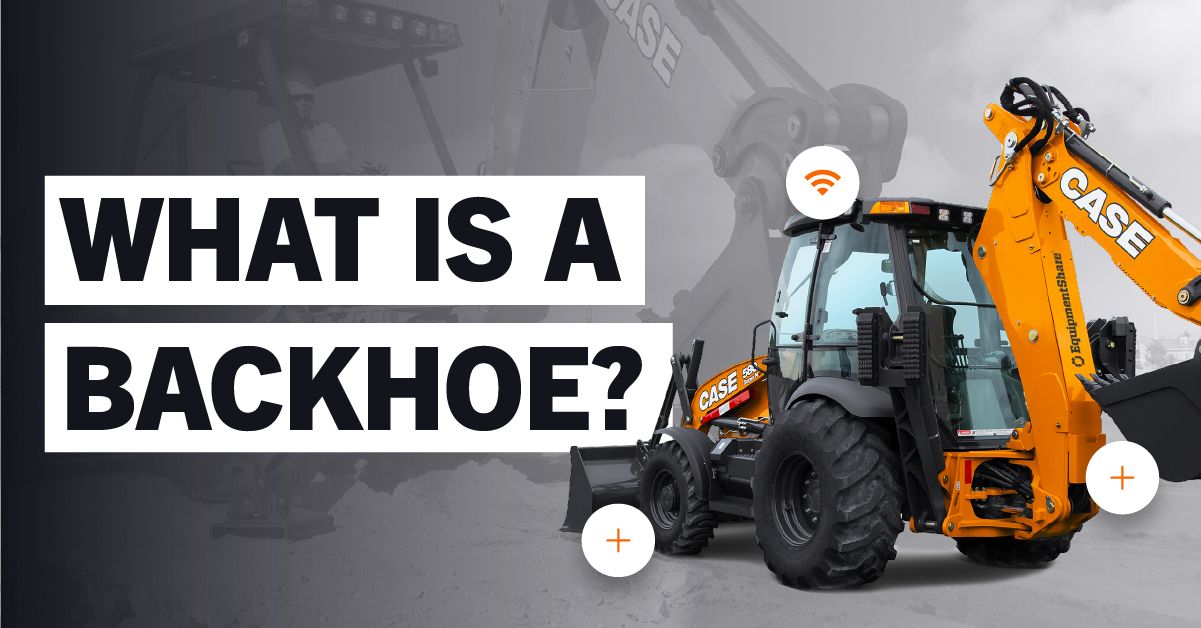 WHAT IS A BACKHOE? IT’S MANY MACHINES IN ONE